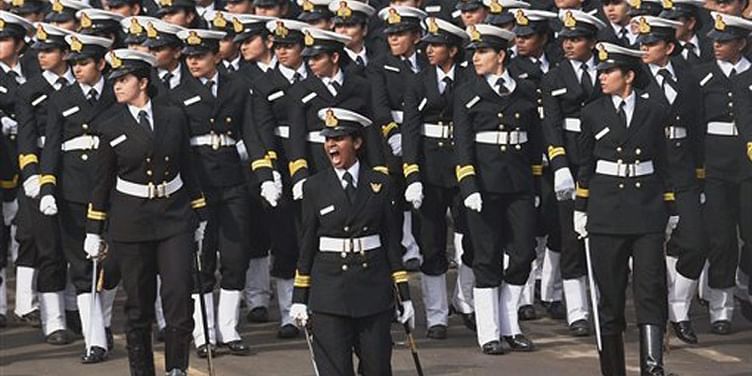 A Ministry of Defence press release also stated that from 2017 women officers can choose to join as pilots of maritime reconnaissance planes and the Naval Armament Inspectorate cadre. So now eight new cadres will be opened for women officers in the navy. The navy is also planning to allow women officers to serve on select warships that have appropriate facilities for women. In 2015, the Indian Air Force had announced induction of women in its fighter stream, the first of the three forces to allow women in combat roles.

Last year, a Delhi High Court bench had allowed women naval officers’ plea seeking retirement benefits like pension. Women naval officers had not been eligible for pension as it required a minimum 20 years of service.

According to Defence sources women officers will have to meet medical fitness standards and a good annual confidential report to be considered for permanent commission.

The Defence forces continue to be the last male bastion in many countries. Just last week, the US army had allowed 22 women to join on-the-ground combat jobs for the first time, following the adoption of new policies. British Defence Secretary Michael Fallon had stated recently that he hopes that the British army opens up combat roles to women in 2016, saying defence roles should be determined by ability and not gender.