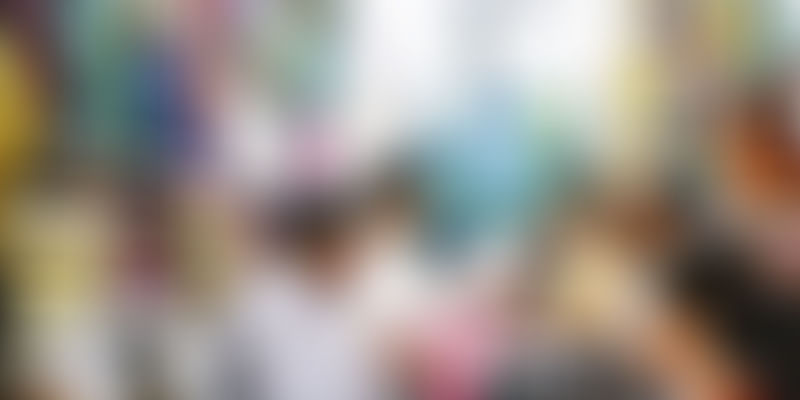 Saris have been worn by women from the Indian subcontinent for ages. Its following may have reduced in the last few decades with the adoption of more Western-style clothing, but it still remains a $5–15 billion business. One can buy saris for as little as Rs 100 or as much as Rs 1,00,000 and more, depending on one’s budget. More than 100 draping styles have been documented for the saree and the range of colours, designs and types of fabric can leave a first-time sari shopper bewildered.

There are probably hundreds of brands and companies manufacturing and selling saris. Some of them are more known than others. For example, Prafull saris invested heavily in brand building and became well-known, while Satya Paul has become the place to go for designer-chic saris. Nalli/Kumaran/Pothys/Kalyan Silks have large stores across South Indian cities and Indian designers spend a lot of effort to project saris as the most important part of the bridal trousseau.

All this said, India does not have a single large brand in the sari business. Nothing that will do justice to the overall size of the industry.

This may sound a little surprising. But the sari business has characteristics that may never allow a business to scale up and consolidate despite the seemingly large untapped opportunity. We should be wary of these characteristics while evaluating investment opportunities.

Observation# 1: The number of SKUs in an industry make it difficult to scale up and hence the investment to multiply on a large scale.

Observation#2: An industry that does not parameterise the quality of end-service or product limits the emergence of large players.

Observation#3:An industry where the sales channel makes it difficult to segment and target the right customer makes scaling up a difficult proposition.

More importantly, entrepreneurs need to think if their business models and industries have these risks and figure out ways to circumvent them.

Note: The views presented are entirely personal and do not represent that of the employer of the author. This article has been published earlier on LinkedIn.