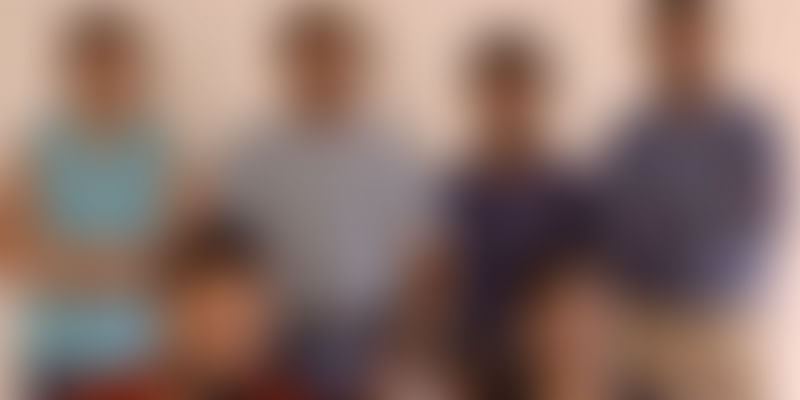 Pune-based Volare Technologies, which runs contact management app InTouchApp, has raised a seed fund of an undisclosed amount from Blume Ventures. The fresh rounding round of funding will help the startup strengthen their tech team and hire professionals across departments.

Incubated at the Microsoft India Accelerator programme, the app caters to users in more than 190 countries worldwide including the US, the UK, Germany, and Indonesia; 10 per cent of its users are from India.

The app basically keeps users contacts auto-updated, backed up, and synced. Users need to create an Intouch account and login on all the devices where they can access their contacts. The app stores contacts in a cloud-based native database without adding to any additional memory on the phone itself.

Volare Technologies was of the key participants of Yourstory TechSparks 2012.

“I knew that the smartphone was going to be central to our lives, and the way phones were looking at address books, it wasn’t very different from the non-connected era of feature phones. I sensed an opportunity to change that and I still think there’s a long road ahead of us,” says Sarang who founded InTouchApp in 2012, after he returned to India from the US. Having completed his Ph.D in Computer Science, he worked with Siemens Healthcare for over six years in the US.

InTouchApp so far only helped users solve contacts-related problems such as backup and sync. The app now allows users to share phone contacts with another person easily and securely, and turn your paper business cards into a digital contact.

“We have personally been obsessed about finding or supporting a team that saw the problem that we do. And while Sarang had already built a robust product, the next phase is extremely exciting for us - where it moves from utility to a private social network in small organisations and teams. The ability to share and add a relevant network seamlessly in a mobile-centric era is what InTouch will solve,” says Karthik Reddy, Managing Partner, Blume Ventures.

Blume Ventures is a seed-stage venture fund that backs startups not only with funding but also with mentorship and support. It funds startups through multiple rounds starting from seed to larger institutional rounds from other Venture Capital firms. Founded in 2011, Blume Ventures invests in 20 companies per year. Currently, its portfolio consists of more than 120 startup founders.

The contact management app simply organises the individuals or the business’ contact numbers and related information in a single place. CRM not only manages contacts but also analyses customer interactions and data in a bid to improve relationships with customers.

A search with “contact management app” in Google Play Store will give you a list of more than more than 200 such free and paid apps. The demand for the contact management app has been driven by the influence of smartphones worldwide. Startups and enterprises today are keener to interact with consumers in a personal manner. Apps currently operating in this space include Fullcontact, CallTag, Status, and OriginApp.

On the USPs of the IntouchApp, Sarang said that it is the only app which has a connection based on a contact updation feature that works across all its supporting platforms. Though they are now operating a freemium based model, going forward, they plan to generate revenue from the collaboration model by roping in startups and small businesses to manage customer contacts.