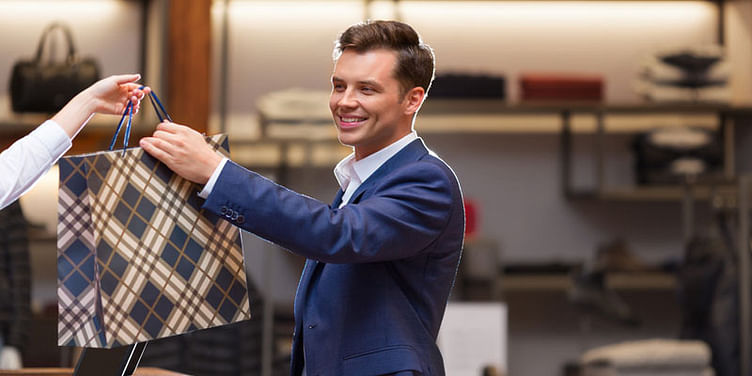 Geeks and hackers often underrate the role of sales, especially in an early-stage startup where the general cultural norm moves around building and shipping stuff, and fast. Naturally, typical sales cycles – which take considerable time and effort and include a lot of time on phone calls and taking clients out for lunches – appear to be non-moving functions. Thereby, seldom do people realise that sales is arguably the most important function in a startup. Why?

The obvious salesmen are the people who actually sell the product to customers and bring in the dollars – the sales people. We geeks build it and the sales people bring them.

Interestingly, the best obvious salesmen never let the customers know they are selling. They say that selling is an art, and the best salesmen hide their art in plain sight. That’s how they make customers buy, not being sold to. Dale Carnegie gives a very lucid proposition: the best sales people arouse in their customers an eager want which makes them end up buying the product. Everybody wants to buy, nobody want to be sold to.

We instinctively want to believe that people make up their own minds. The truth is the opposite; people need persuasion in some form explicit or implicit, in order to be sold something. Thereby, if you look at it, every single thing you do at a startup is implicitly some form of sales. I love this quote from Google’s company philosophy:

Focus on the user and all else will follow.

This quote captures the very basic essence of successful sales; the best salesmen focus not on blatantly selling their product, but actually trying to solve the customer’s problem. And how? By listening to them. Sincerity in doing just this one thing separates the best sales people from the rest of the crowd. And it makes a huge difference, which we can infer from Google’s immense success – in product, customer happiness, and revenue dollars.

Non-sales people have this inherent tendency to consider sales people as second-class citizens. Little do they realise everyone needs to be a salesman – obvious or non-obvious, for a startup to be successful. If we’re just able to impart this little fact, we’d be better off building a great company that changes the world for good.