Despite rejection from schools, this autistic boy has topped a govt scholarship exam 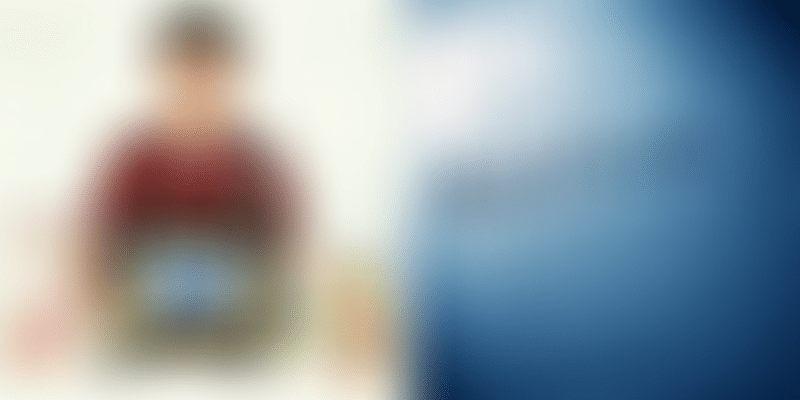 17-year-old Jatin Patil from Panvel, Maharashtra, has topped the national merit list in a Central government scholarship exam conducted by Department of Science and Technology, Govt of India under the person with disability category (PWD). Jatin suffers from Austism Spectrum Disorder (ASD). The ‘Kishore Vaigyanik Protshahan Yojana’ or KVPY is conducted by the Central Government with an aim to encourage students to take up research as a career.

According to The Times Of India, the examination, which started in 1999 is conducted in three categories General or open, SC/ST and PWD. An aptitude test was conducted, after which, shortlisted students were called for an interview in Bangalore. In order to win the scholarship, the total marks of the aptitude test and the interview is considered. Jatin will get a monthly stipend throughout his educational career from the Central Government-Rs 80,000 per annum, for three years during graduation and Rs 1,12,000 per annum while pursuing his masters.

Dr Roopa Srinivasan, the consultant Developmental Paediatrician from Jaslok Hospital said, “Children like Jatin are in the high functioning end of ASD. Jatin’s innate high potential and the family’s unwavering support have made it possible.” Academically, Jatin has excelled so far and he had appeared for his higher secondary examination this year from a mainstream school.

According to Jatin’s mother, Archana, “Until Jatin was three-and-half years old, he could not speak at all. His ability to grasp things was good and this quality helped him academically. He has been hyperactive since his childhood, suffering from mood swings, getting depressed, and irritated at times.” Many schools rejected him admission due to his disability. “I never gave up and got him admitted in a mainstream school.” she said while adding, “I personally pursue a special parental course and help him in speech therapy.”