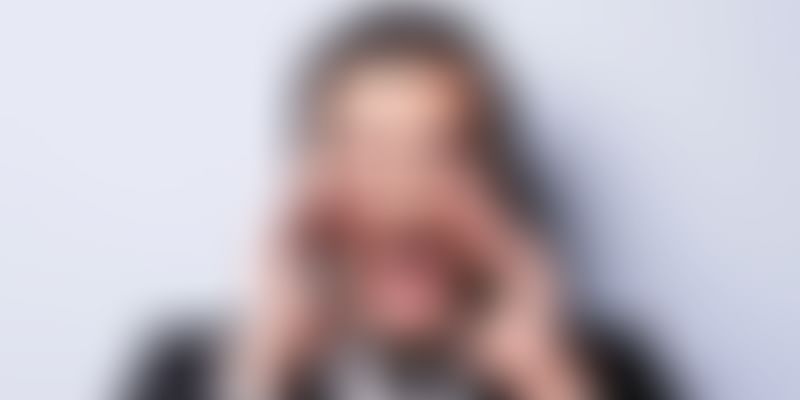 Bullish on India, US-based global management consultancy giant Korn Ferry Hay Group has embarked on an ambitious plan to support for free 100 startups from the country that have potential to grow big, its CEO Stephen D Kaye said. Kaye also said he is seeing emergence of a "more global India" that has a tremendous talent base and the consultants working with the Group are capable of servicing some of the most prestigious clients around the world.

"We see a very capable and bullish India market. India is now a country that is living up to its potential, growing quickly with world class companies," Kaye told PTI in an interview in Gurgaon. The group, whose clients include governments, public sector companies, family-owned enterprises as well as listed private sector companies from across the world including many top Fortune-500 firms, is present across 56 countries and has a significant presence in India.

Talking about the group's ambitious NextBig100 programme, Kaye said the Group is supporting the next big-100 startups in India and would help them as they go through various growth stages. "We are working alongside those companies to help them move forward and to support the development of business in India. We are very much part of the local business community in which we work. We not only work with business leaders but also want to support the entire business community.

"We can help them think through some of the critical issues as they go through these various phases. A lot of growth is also going to come from these startup companies and we will play a role by supporting them for free, that's our contribution to the economy," said Kaye who is currently on a visit to India. Talking about the Indian market, Kaye said he is excited about the opportunities that exist in the country, including for his Group, which has nearly 7000 consultants working with it across the world.

"We are also excited about the tremendous talent that exists within India that we are able to deploy for clients not only in India but are global clients also. Over the last year, we had consultants in India working on some of the most prestigious accounts around the world and we also see innovations coming out that we need to capitalise upon," he added.

Talking about the Indian firms, Kaye said, "We are seeing the emergence of stronger global companies. I very much look forward to seeing more Indian companies being represented in world's most admired listings." "One of the things which will also help is improvement in governance, because that is the key thing to take the companies to the next level. Besides the vast opportunities, India also has a vast amount of talent which acts as a catalysts for global clients as well," he added.

When asked about the ease of doing business here, Kaye said he would not be able to comment on the last 18 months but there has been an emergence of a "far more global India" over a period of many years. "I am certainly very optimistic and that's the reason I am here," he said. Stating that a consultancy firm or an advisory firm's success depends on that of its clients, Kaye said, "So, our bullishness must reflect the confidence that the clients are seeing in their opportunities for growth going forward."

Asked about the importance of Indian operations for the Group globally, Kaye said, "India is still not a very big part of the global business but it makes an overweight contribution in thought leadership within the organisation. "They have also been a catalyst in improving our business in other parts of the world. I have also seen a big interest by some of our international colleagues to work in India and I think it is driven by people who want exposure to this market.

"Its an exciting place to be. It can take their careers forward. We have colleagues who joined from Indonesia, Brazil who want to take their careers to the next level," he added. Hay Group merged with Korn Ferry late last year to form a combined behemoth.

Founded in 1943, Hay Group has a strong intellectual property portfolio and has been in over 50 countries. It advises on all aspects of people strategy and organizational performance. Korn Ferry on the other hand describes itself as the preeminent global people and organizational advisory firm. It opened its first office in Los Angeles in 1969 and currently operates in 78 offices in 37 countries.

Asked about the benefits from the merger, Kaye said, "We are still in early stages so that part is still unfolding. "Hay Group is particularly strong with Indian firms and Korn Ferry is particularly strong with MNCs and this gives us opportunity to serve all the clients that much better. We have deeper capabilities. We have now access to 7000 professionals globally," he added.

Asked about the clients, Kaye said the Group has "many thousand clients" globally and those accounts range from clients to whom the Group provides data services to large clients where it provides "many million dollars of service in fully integrated projects". "We work with governments and government departments, we work with private companies, a lot of family owned companies and also public companies," he said.