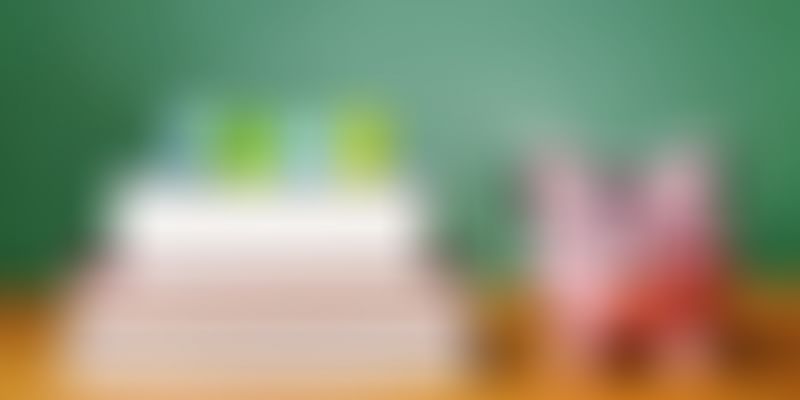 Venture Capital firm Matrix Partners India has raised $110 million from its existing network of investors, taking the total value of its second fund to $400 million. The fund was first set up in 2011 to invest in startups that are into Fintech, E-commerce, B2B, Logistics and SaaS markets.

However, Matrix Co-founder Rishi Navani has quit the firm to set up a new investment firm. Rishi started his career at Indocean Ventures, an affiliate of Soros Fund Management and Chase Capital Partners in a nascent Indian Private Equity industry. After two years at Indocean, he pursued his MBA and then rejoined the private equity industry at Apax Partners in New York. In 2001, he joined WestBridge Capital Partners.

One of the early backers of cab aggregator Ola and online classified marketplace Quikr, Matrix Partners India’s first fund was worth $300 million. To further boost the corpus of its second fund, the firm will raise another round (which will be similar to current fund size) later next year.

“We have currently 50 active portfolio companies. We keep on adding 8 to 10 companies every year,” says Avnish Bajaj, who co-founded Matrix Partners in 2006. An alumnus of IIT-Kanpur, Avnish sold his online marketplace Baazee.com to eBay in 2004 for $55 million. He continued to run eBay India for a year and a half.

According to Avnish, Matrix India is looking at four to five successful exits by the end of this year with Centre for Sight (one of the portfolio companies of Matrix India) planning to go for Initial Public Offering (IPO). With a global network of funds, Matrix Partners invests in the US, China and India with $ 4.5 billion under management.

The year has seen a handful of venture capital firms strategically raising funds, triggering fresh hopes of a cash-flush year for startups. Infuse Ventures announced in March plans to raise Rs 1,000 crore to invest in clean technology whereas IvyCap Ventures has raised first tranche worth Rs 300 crore in its Rs 600-crore IvyCap Fund 2 to invest in 25-30 seed stage companies.