Networking as a businesswoman: how to play the game right 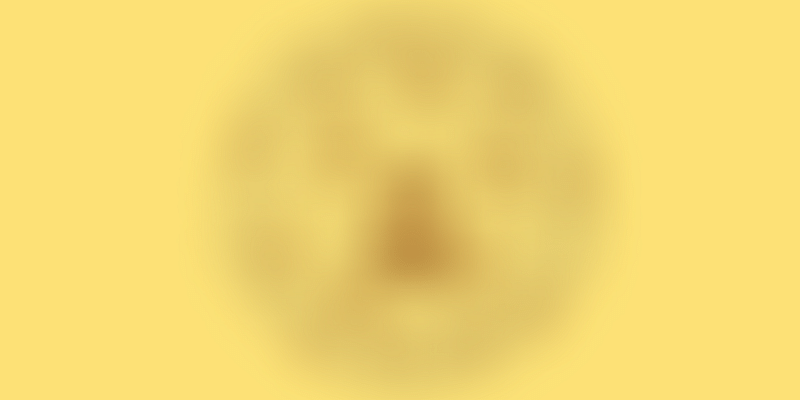 Whoever said that networking is a man’s game hasn’t seen the spirit and exuberance of women entrepreneurs! Over the years, I’ve had the privilege of watching many of these pros in action and have been able to pick up quite a few nuggets of wisdom on how to network right.

I can vouch for the fact that building relationships – rather than simply adding contacts to your network – is much more rewarding in the long run. I’ve learnt to generate genuine connections by offering value to others. For instance, when I’m at an event, instead of just exchanging business cards, I try to understand the needs and concerns of those around me. I step in and offer help whenever I can.

Most people think networking is just small talk and plastered smiles. But they’re sadly mistaken. You really can’t fake your way through a room full of networking experts. I look at networking as a way to build a genuine rapport with people. When you’re sincere and attentive, it shows. Charismatic leaders aren’t just interesting, they’re interested in other people too. When you’re introduced to a new crowd, be fully present in the moment and dedicate yourself completely to the interaction. Put that phone on silent and make it a point to listen.

Haven’t you ever met someone at a luncheon or party only to mentally dismiss the contact, thinking you’ll probably never see them again? I’d urge you to reassess. That random stranger could eventually turn into your next big client, or help you clinch your next big win!

Quick tip: Take every opportunity you can get, shake as many hands as you can – you never know when a new contact could blossom into a professional relationship.

If you think establishing connections is important, following up is even more so. Every meeting you have with a new contact gets cemented a little bit more when you follow up. Personally, when I make the effort to keep in touch soon after a meeting, be it a phone call or an email, the gesture is always appreciated. This simple step has turned many connections into clients and later, friends. Make sure to ask questions, share relevant information, or find new ways to encourage dialogue. Not only will this help you gain new perspectives and ideas but will also keep you memorable in people’s minds.

Quick tip: The ideal window for following up is 24-48 hours after your first meeting.

The average human, according to anthropologist Robin Dunbar, can only actively maintain 150 relationships. But if you’re aiming at building a successful business, surely you’ll need superhuman faculties to keep track of the hundreds of people pouring into your address book every year. Thankfully, there’s a way to wade through the chaos: organisation!

Quick tip: Spend a quiet Sunday sifting through your heaps of contacts and classify them according to job, location, industry, or any other parameter of your choosing. Trust me, this investment of time will be worth it.

Networking isn’t just an art, it’s hard work. But remember, every contact you build makes it easier for you to compete as a businesswoman in the industry and take you one step further. So go on, network!