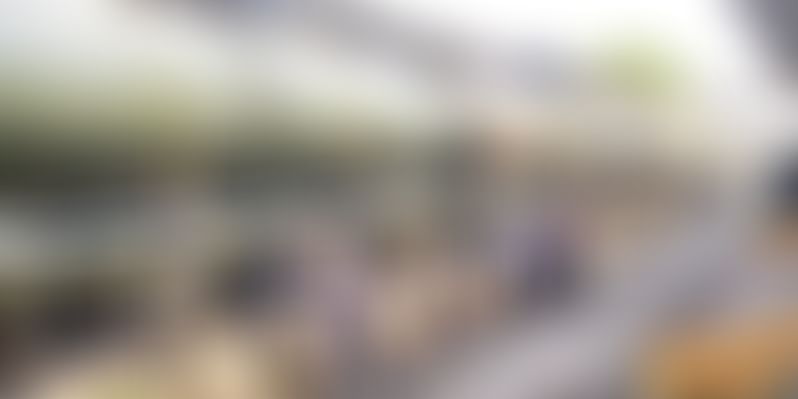 A special train carrying around five lakh litres water for parched Latur in Marathwada region, which is battling the worst drought ever. The train reached the destination after 18 hours this morning. The ‘water train’ with 10 wagons carrying water for Latur had left from Miraj in western Maharashtra at around 11 am, 2 days back and reached Latur at 5 am today, taking 18 hours to traverse a distance of around 350 kilometres.

The district administration has acquired a huge well located near Latur railway station to store the water which will then be supplied to Latur town. Chief spokesperson of Central Railway Narendra Patil said,

The first batch of ten wagons, each with a capacity of around 50,000 litres, were filled with water at Miraj railway station (in Sangli district of Maharashtra)

On April 8, the train had left from Kota workshop for Miraj in Pune division. The second train consisting of 50 wagons is expected to be ready for water loading around April 15, a Railway official said earlier.

“As per instructions from the Ministry of Railways, Kota workshop received two goods trains consisting of 50 tank wagons each for deployment in drought-affected areas of Latur during the summer season and the trips of the trains will be arranged as per the requirement,” he said.

The carrying capacity of these wagons is 54,000 litres of waters per wagon. Chief Minister Devendra Fadnavis had said earlier that Maharashtra government and Railway Ministry were working hard to bring relief to people in the drought-affected region. Though the railway official declined to reveal the charges that the Railways would be collecting from the state government, he said that the transporter’s priority is to reach out to the people.