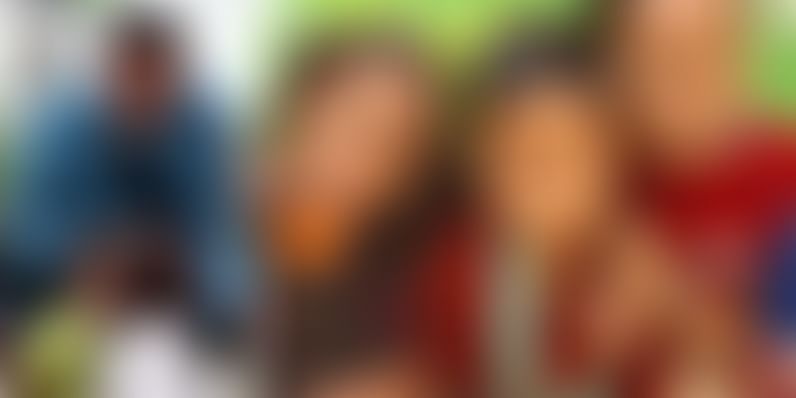 How many 17- year-olds do what Ajeet Singh did when he was a strapping young teenager? Well, not many, for sure. While at a cousin’s wedding, Ajeet was distraught on seeing a sex worker dance all night to lewd comments. It disturbed him so much that he convinced the woman to hand over her children to him so that he could look after them. Ajeet, then brought the children home against his parents’ wishes and put them in school. With no expertise in social work, Ajeet set out to give a new lease of life to sex workers and their children in the city of Benaras (Varanasi).

Ajeet became the victim of harsh criticism. His parents found it difficult to deal with what Ajeet had done. “Initially I was quite upset when he brought home the children of a sex worker. However, when I heard him out, I felt assured, and have since never interfered with his work,” said his mother, Shanti Singh in a report in The Week. “I wanted my son to become an IAS or IPS ofﬁcer, but when I discovered that his inclination was somewhere else, I did not stop him,” said his father, P.N. Singh, a retired police officer.

Ajeet started an NGO, Guria, at Shivdaspur, a suburb of Varanasi, in 1993, with the objective of eliminating second generation prostitution, preventing child prostitution and trafﬁcking of women and children. His core team then comprised of Uma Shanker, Tanveer Siddiqui, Gopal Krishna, Amit Gupta, Sunil Singh and his wife, Manju. When he ﬁrst visited Shivdaspur, the sex workers thought he was a customer. “I started communicating with their children and began teaching them,” said Ajeet. “Initially, no one took me seriously. Mine was an open school under the sun, moon and stars, with very meagre support. Gradually, we developed a rapport and they started listening to me,” added Ajeet.

One day, a sex worker’s daughter fell into a well. Ajeet, who did not know how to swim, jumped in and saved the child. This proved to be the turning point in his mission. Guria means doll. Ajeet sees the image of a doll in these children. Over the years, Guria has rescued and rehabilitated more than 100 sex workers hailing from Nepal, West Bengal, Orissa, Uttar Pradesh, Madhya Pradesh and Maharashtra and their children from various brothels, mostly in Uttar Pradesh. To know more, visit http://www.guria-uk.org.