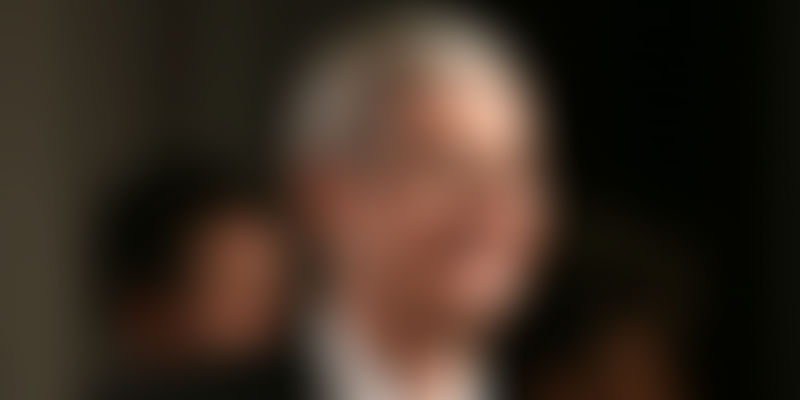 On the backdrop of CEO Tim Cook's week-long visit to India, Apple today announced a new initiative to support engineering talent and accelerate growth in India’s iOS developer community. The company will establish a design and development accelerator in Bengaluru and Apple’s team will work to instruct developers on best practices, help them hone their skills and transform the design, quality and performance of their iOS apps.

Apple noted that since tens of thousands of developers in India make apps for iOS, Apple's mobile operating system which is the foundation for iPhone, iPad and iPod touch, this initiative will provide additional, specialised support for them. Tim Cook, Apple’s CEO, said in the announcement,

India is home to one of the most vibrant and entrepreneurial iOS development communities in the world. With the opening of this new facility in Bengaluru, we’re giving developers access to tools which will help them create innovative apps for customers around the world.

The iOS App design and development accelerator is expected to open in early-2017.

We can expect a lot of other announcements and developments from Apple over the course of this week as Tim Cook meets Prime Miniater Narendra Modi and other Indian business leaders.

Apple has been in the news most recently for multiple reasons. With their sights set on conquering Asia, Apple recently invested $1 billion in Chinese Uber rival, Didi Chuxing, for possible strategic and technological reasons. Apple's stock which took a hit after the company reported a 13 percent fall in quarterly sales, saw some growth after Warren Buffet's Berkshire Hathway announced that it had bought 9.8 million shares in Apple, which are roughly worth $1.07 billion.

Reactions from the Indian ecosystem

Bengaluru is estimated to be home to more technology startups than any other part of India. Over one million people in the city work in the tech sector, and over 40 percent of graduates from local universities specialise in engineering or information technology. Deepinder Goyal, CEO, Zomato said,

This is a huge vote of confidence in India’s developer community and a tremendous opportunity to gain world-class design and development expertise. Apple’s support will help drive growth and accelerate progress among the country’s vast talent pool.

“Apple’s investment in Bengaluru through its iOS development accelerator will have far-reaching effects for the area’s rapidly growing and highly talented developer community,” said NASSCOM President R Chandrashekhar. “Initiatives like these move the country forward in our efforts to advance a growth-led and sustainable technology sector.”

We have worked closely with Apple to transform the Snapdeal app and offer our users the best possible experience. Apple’s guidance on the interface and user experience has helped us build an app that our consumers love. We are thrilled Apple will have a local presence which will amplify our efforts to develop more high-quality apps for our digital commerce ecosystem.

India is largely an Android market and while developers can get more users and downloads on the Google Play store, Apple's iOS App store provides a more lucrative opportunity. Reports state that Apple’s App Store continues to generate more revenue than Google’s Play Store and the fact that most of iOS users come from higher income families is a big contributing factor.

So far high cost of iOS devices to develop apps, lack of guidance and skill are some of the factors that have held back the Indian iOS developer community. But this design and development accelerator could prove beneficial for both developers and Apple in the long run.