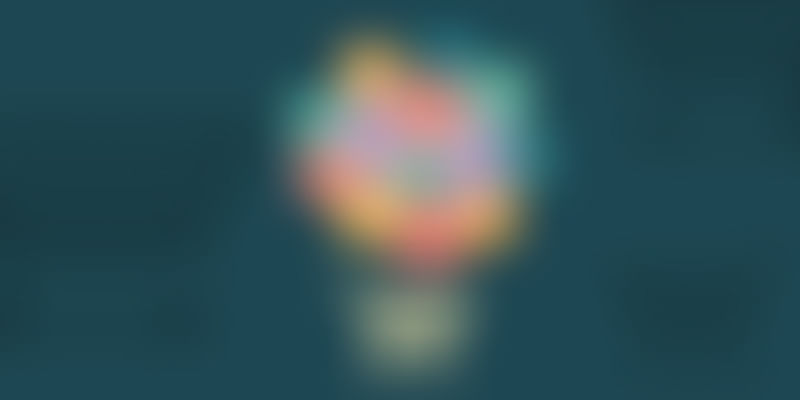 Earlier this year, Apple announced that it had $215.7 billion in cash reserves. Interestingly, over $200 billion of these reserves are believed to be overseas. However, Tim Cook, CEO of Apple, doesn’t intend to move the $200 billion as the money will be subjugated to tax of 40 percent. In its annual shareholder meeting in Cupertino in February this year, Tim also said that with the falling equity values, there’s a great opportunity to purchase companies.

The Business Insider went ahead to report that Tim, who was in India recently, was looking for great technology and great people. In the first two months of this year, Apple purchased Flyby Media, a New York-based augmented reality software startup; Washington DC-based LegbaCore, a security startup; Emotient, a San Diego-based facial recognition tech startup; and Learnsprout, a San-Francisco based education software developer. Apple is also believed to be considering GoPro, the action camera maker.

Apple also invested $1 billion in the Chinese ride-hailing service Didi Chuxing. Tim told the Reuters team that this move would help Apple understand the critical Chinese market. China has always been one of the toughest markets for any corporation.

Also, recent regulations need foreign companies to share more information with China’s government and restrict some business to domestic companies. All things considered, Apple is also facing a slowdown in China sales and slid to the fourth place in the China smartphone market in the first quarter. Therefore, their investment in Didi though unusual, displayed Apple’s plans of developing autonomous cars.

This investment could very well be a beginning teaser for the technology giant. With its cash reserves, Apple can look at deepening their presence in different overseas markets. Brazil, for instance, will be yet another country that Apple would possibly look at investments to understand the market.

Thanks to a massive and hefty import taxes, Apple phones are priced at a much higher rate; a 64 GB iPhone 5s costs $1,637, making it possibly the costliest iPhone in the world. The Brazilian consumer cannot simply buy an iPhone at these exorbitant rates. So even if Brazil is one of the world’s fastest growing smartphone markets and a rising economic power, the tech giant is yet to have a single retail store in Brazil.