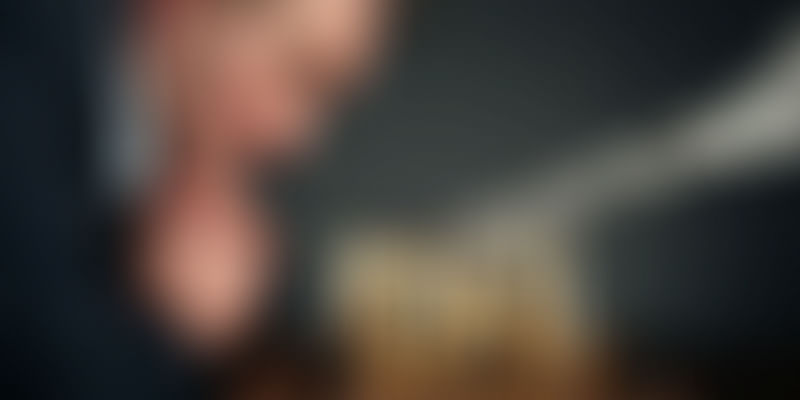 Centuries ago, 90% of the world’s population was involved in agriculture. Today, hardly 2% is involved in it, yet we are able to produce enough food to feed us all. The industrial revolution not only changed the world's economy, but also people’s jobs and lifestyle. Employees moved from manual to machine to computer-related jobs. Various economies in the world turned from a machine-based economy to a knowledge-based one.

Now we are witnessing yet another new and powerful technological change in human history: Artificial Intelligence (AI) – a technology that has the enormous capability of automating most of the jobs around us. A number of predictions have been made that say that after 2030, almost all of the white collar jobs that include, but are not limited to, diagnosing illness (medicine), software development (technology), filing a patent (law), teaching an entry level course (education), and even financial analysis (fintech) and trend analysis (e-commerce) will be automated by AI. The interesting part about this robust AI technology is that it doesn’t even need to have domain expertise to do the jobs. All it requires is data and we have more than enough of it! Numerous famous business groups, investors and entrepreneurs like Jack Ma are pouring their dollars to this particular technology to become the leaders of the future.

Before my claims of AI seem specious to you, let’s start with some of the published results in AI, starting with medicine. Recently Sebastian Thrun, the most revered personality in AI and professor at Stanford University, published a research paper that claims to detect the cancerous cell with 90% accuracy! Human-based diagnosis, on the other hand, has an accuracy of only 50%. Now one doesn’t need experts to make decisions if there is enough domain data to train an autonomous machine. Just to add context, Sebastian is a professor in the electrical engineering department and has never even studied medicine!

In one of his stunning blog posts, Andrej Karpathy, a researcher from Stanford University, demonstrated the enormous capability of deep learning engines, based on recurrent neural networks (RNN), to write software code, blogs and even Linux kernels, automatically – which, if fine-tuned and proliferated, can reach accuracy equivalent to human intelligence.

AI researchers at DeepMind (acquired by Google in 2014) have developed an intelligent software engine that can automatically learn to play and finish all of the Atari games by itself. You just need to feed-in the game and the rest will be done by the system. The machine built by the DeepMind team recently won one of the toughest Chinese games, AlphaGO, against world champion, Lee Sedol, by a score of 4-1. In another breakthrough, researchers from the University of Texas at Arlington (UTA) created a game engine that can empower a computer to play any game, for example Super Mario, without any human interference. The paper was published in the MIT Journal.

Sectors like medicine, gaming and software industry are the new targets of AI, but other sectors like assistive messaging and speech technologies, such as Google’s Messaging App and Facebook M, are already starting to create a buzz in the tech industry and have enormous potential to automate customer support jobs in the near future.

New entrants, like the ex-Siri development team, recently came out with another intelligent and powerful speech assistive system, Viv, which is arguably more powerful than any of the existing speech assistive technology in the market. The system seems to be strong enough to understand even extremely complex linguistic queries by posed by human.

Although AI is not going to create an apocalypse in the near future, it is now intelligent enough to make decisions by learning from the data generated from the routine work that humans undertake. I strongly believe that replacing humans completely will be difficult for any AI solution, as human intelligence is not just cold hard facts. Rather, it is something that is constructed with opinions, which change over time.

The only limitation to any biological learning is that it needs a lot more time and effort to learn compared to an AI engine. This is where the challenge lies for the economy and the labour market. The world is now moving from the third industrial revolution (digital revolution) to this fourth industrial revolution (automation), which will have its own socio-economic challenges that governments and economists must be prepared to deal with.