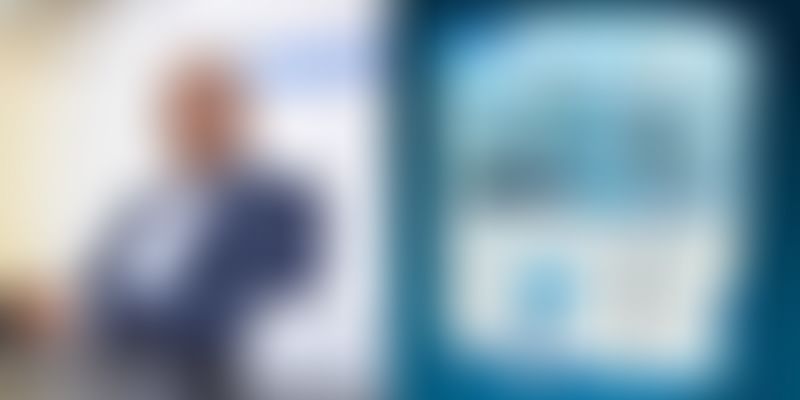 Battala Munusamy Balakrishna started his career as a car washer at Rs 500 a month. Later, working through a series of field sales jobs, the Hyderabad-based Balakrishna now owns a water treatment equipment company, Aquapot, catering to both the domestic and commercial segments with an annual turnover of Rs 20 crore. The 34-year-old Balakrishna has come far from the days when he had to count every rupee. “If I spent Rs 10 I would calculate that my parents had earned that from selling three litres of milk,” he told The Weekend Leader.

Coming from a poor family in Sankarayalapeta in Chittoor district of Andhra Pradesh, Balakrishna studied in the village school. His father was a small farmer and the family also sold milk. In 1998-99, after completing a vocational course in automobile engineering (technical) from a government college in nearby Palamneru, Balakrishna headed to Bangalore with the Rs 1,000 his mother had given him in painstakingly saved ten-rupee notes.

Now, Balakrishna’s company is giving big players such as Kent, Eureka Forbes, Live Pure and others in the industry a run for their money. Aquapot products are sold in Chennai and Madurai in Tamil Nadu, Nanded in Maharashtra, Hubli and Bengaluru in Karnataka, Tirupati and Vijayawada in Andhra Pradesh, and Hyderabad and its neighbouring districts in Telangana. There are close to 1,500 RO companies in India, with a value of Rs 30,000 crore in market share. Aquapot occupies one of the top 20 slots at present.