Meet the new CEO and Chairman of Freecharge 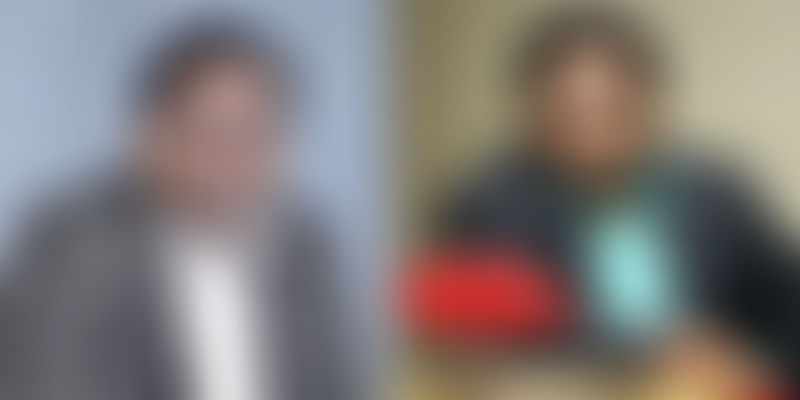 Digital payments platform, FreeCharge, on Tuesday announced the appointment of Govind Rajan as the new Chief Executive Officer(CEO) of the company. Kunal Shah, the current CEO of FreeCharge will now be the Chairman of the company.

Freecharge was founded in 2010 by Kunal Shah and Sandeep Tandon. Started as an online and m-commerce platform, it witnessed tremendous growth over the years and raised $113M in funding across multiple rounds, last of which was a $80M Series C round in February 2015. In April 2015, Snapdeal acquired FreeCharge, in the largest ever M&A deal in the Indian internet history.

Within five months of the acquisition(October 2015), FreeCharge launched the FreeCharge wallet. FreeCharge claims to have an estimated 10-seconds payment time and a 99% success rate. The company boasts of a 70% loyalty rate and a usage rate of more than five times a month, per user.

Earlier this week Freecharge also announced an integration allowing their users to use Whatsapp to send and receive money.

Related read: NaaSeHaanTak: Kunal Shah on his journey at FreeCharge and why every idea need not be a ‘copy-paste’

Govind joined Freecharge in August 2015 and was so far the Chief Operating Officer(COO) of the company.

In his previous stints, Govind was the Chief Marketing Officer (B2C) at Bharti Airtel and concurrently also served as the CEO for Airtel Money. An alumnus of Indian Institute of Foreign Trade (IIFT), Govind spent the first 15 years of his professional life at Hindustan Unilever, where he served in various marketing and leadership roles.

The season of corporate rejigs?

While 2015 saw exceptional growth and funding in the Indian startup ecosystem, we are seeing consolidation, market corrections and corporate rejigs in 2016. Flipkart kicked off the new year with Binny Bansal taking over as CEO from Sachin Bansal who took the mantle as Executive Chairman. In Febraury, Mukesh Bansal and Ankit Nagori quit Flipkart to start up again. After months of speculation, Punit Soni who was Flipkart's CPO officially left the company in April 2016.

Earlier on Tuesday, Rohit Bansal,Cofounfer of Snapdeal announced on Twitter that Snapdeal's CPO Anand Chandrasekaran has also left the company.

@anandc proud of the super work by you and the product team. Hard to believe that this was just 1 yr. Farewell, keep rocking!

In another high profile corporate rejig in Febrarury 2016, Dhiraj Rajaram, Founder of Mu Sigma announced that he was taking over as Chairman, while his wife Ambiga Rajaram would be the new CEO.