FreeCharge users can now use WhatsApp to send and receive money 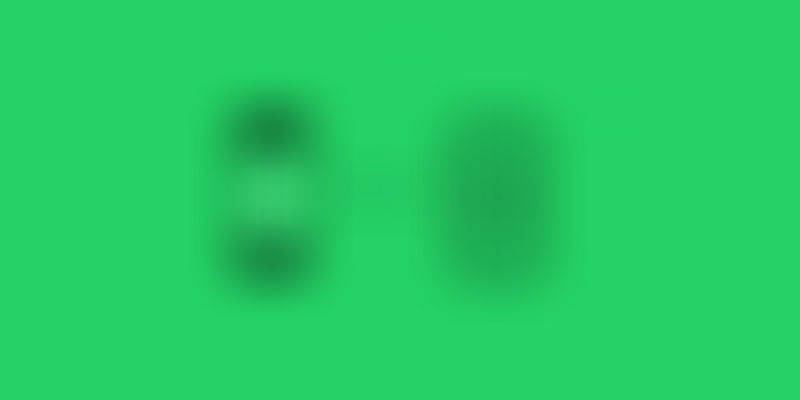 In a move to make digital transactions simpler, the FreeCharge team announced in their blog that they are taking their ‘Chat n Pay’ feature to the next level by introducing FreeCharge on WhatsApp. This feature allows FreeCharge users to send and receive money via WhatsApp. The users simply have to go to FreeCharge on WhatsApp menu, click enable in the accessibility settings, open WhatsApp, type in the amount followed by FC, and choose from send, request or recharge money options.

This initiative is to make social payments engaging, convenient and secure for its customers. Govind Rajan, COO, FreeCharge mentioned in a conversation with Indiainfoline that social payments is great for customer experience and also works towards building habit commerce and behaviour change. He was quoted stating that by enabling customers to pay via WhatsApp, they have taken social payments to the next level.

The ‘Chat n Pay’ initiative was built as a feature over the new chat-based communication in the latest version of the FreeCharge app.

Earlier this week, FreeCharge partnered with redBus to provide bus tickets on the go. FreeCharge claims that customers can pay at any time in less than 10 seconds in a secure way across all redBus platforms. It was reported by Economic Times that Snapdeal, which had acquired FreeCharge last year, is in talks with several investors including Chinese firms to raise money for FreeCharge. The report suggested that the reason for the fund raise is to bulk up FreeCharge to take on Paytm. This new feature by FreeCharge can draw parallels to Tencent's popular mobile messaging app WeChat's transfer money service.

Snapdeal’s acquisition of Freecharge at $400 million is among the most expensive acquisitions in the Indian startup ecosystem. FreeCharge is currently is said to be positioned as the key for Snapdeal’s businesses in building a solid all-inclusive online marketplace similar to Alibaba.