India’s gender pay gap is higher than average at 19 percent, but we are making the most progress in getting ‘women on board’ 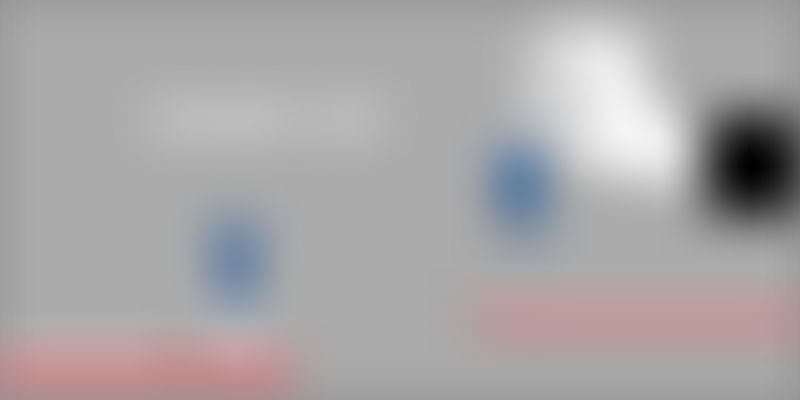 India’s pay gap between men and women exceeds even the global average. According to Korn Ferry Hay Group, women in India earn 18.8 percent less than men, which is more than one percent higher than the global average of 17.6 percent.

The global study by their PayNet database examined a sample of over eight million employees in 33 countries, of which 57,000 members were from India.

The deeper we drill into the data, the smaller the pay gap gets. And when we compare like with like — same job, same function, same company — it becomes so small it’s statistically irrelevant. In some countries, it disappears altogether.

Globally, for a man and a woman in the same company, doing the same job, the pay gap remains to exist but is minimal, as male employees rake in 1.6 percent more. This figure more than doubles in the Indian context, and the pay gap 3.5 per cent for men and women at the same level, when it comes to lower rungs.

However, upon comparing the same job at different companies in the industry, the gap widens. It further increases when jobs at the same level in one industry are compared with another industry. This proves that there is not only a pay disparity among genders, but also a disparity among industries that constitutes this gap. And upon inspection, it was found that there are fewer women in higher paying levels and industries.

The report specifically pins the reason on a dearth of women in high-paying industries like oil and gas, technology and life sciences, senior functions and in leadership positions.

Even in lower-paying sectors where women dominate ­ such as hospitality and tourism, garments, etc. ­ men still occupy majority of the top-level management and executive roles, which constitute the highest paying jobs within any industry.

Experts have attributed this breakage in the pipeline of competent women to an existence of a glass ceiling in Indian corporates, which is a vicious combination of biases against women, policies that may not be conducive to their work-life balance and women’s sense of self-doubt. Women in general are less likely to ask for promotions and raises, than men, as they don’t feel 100 percent qualified. And studies have shown that women who ask for more money are seen as demanding, and men who do are seen as strong.

“If we want to close the pay gap, it is the road to the top jobs that needs to be the focus. This is the pay gap problem,” Ben Frost, a global reward expert at Hay Group, said, adding that the data shows this very consistently, from Sweden to South Africa.

“Organisations need to scrutinise the unconscious male bias in the ways they hire, develop, promote and reward employees, and define successful career paths, to ensure they optimise female talent,” said Peggy Hazard, Managing Principal at Korn Ferry Hay Group and Co-author of the study, in this TOI article.

The report states that getting women onto corporate leadership will lead to 15 percent increase in profitability, better sustenance during economic stress, and in particular, female bosses make banks more stable. It also leads to innovative working culture. “The world could have 40 million too few college-educated workers by 2016. This will put even more upward pressure on pay for jobs for which there’s already a shortage of qualified candidates, such as roles in STEM (science, technology, engineering, and math) and leadership positions. Making the pool of suitable people bigger would ease some of the pressure and help cut the cost of filling these roles,” states the report. Currently, only three out of 10 STEM professionals are women, worldwide.

Another report by the organisation, however, states that India, Malaysia, and Australia are amongst the three countries worldwide that are leading the charge in strengthening boardroom diversity, and have shown the highest progress.

“India, Australia, and Malaysia have recently seen regulatory action or governmental support for promoting board diversity. This is why you can see a +1.3 percent change in India,” said Navnit Singh, Chairman and Managing Director of India for Korn Ferry International, in a release.

The report also states that firms with at least 10 percent of female board members delivered a 14.9 percent return on equity (ROE) in 2014, and those without, clocked 2.3 percent lower, making a compelling case for creating a robust pipeline of women leaders.

Korn Ferry’s pay database holds reward data for more than 20 million employees in more than 110 countries and across 25,000 organisations.