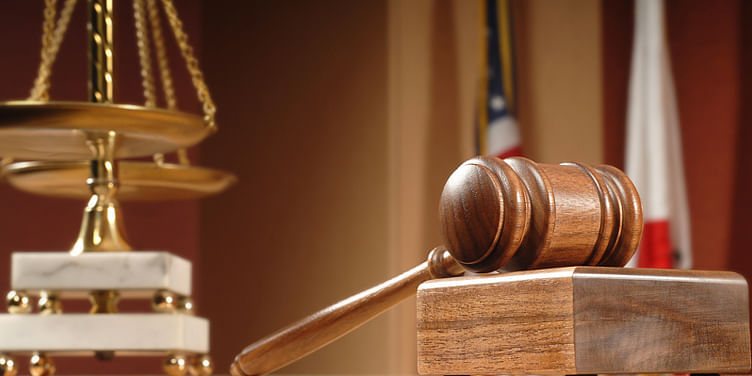 The online advertising world is going to face a myriad of cases going forward. The recent case of Flipkart taking brands to court for non-payment of advertising dues can very well be in court for years because some of them are cross-border transactions. But this case is relevant to every e-commerce company with its own ad-platform.

A few years ago Flipkart had opened up its ad-inventory to generate additional revenues. This ad-platform was not using the Google platform for its web pages and was solely managed by Flipkart. This allowed brands from all over the world to place ads on the e-commerce site. But the problem was that many of these companies defaulted in paying Flipkart. News reports stated that Flipkart did not have an arrangement like Amazon where the advertisers were charged in advance. However, the problem is in establishing the nature of transactions.

The lawyers that YourStory spoke to in Khaitan and Company and Nishith Desai Associates said that this will be a complicated case to settle. They mentioned that enforcing these contracts will be difficult unless there is an agreement between both parties that payment would be made during a stipulated time period. Since most of these transactions originate from abroad, the cases should be filed in the place of origin of payment and therefore cannot be filed in Bengaluru. Even if these brands have offices in India the relationship between payee (Flipkart) and the payer (the advertiser) is relevant based on the origin of the digital transaction, which can be a city in any part of the globe. Typically, Flipkart would have requested payment in weeks from the advertiser. But why would brands not pay dues on time is a mystery. One of the reasons could be the currency volatility which didn’t let the parties settle bills at a particular dollar price (due to currency price escalation) after the end of the stipulated payment period. The rupee today has weakened 21 paise to 66.63 and has been volatile over the last two years. The scuffle over payment -- between Flipkart and the advertisers - could have risen if the dues were not settled over a six month period. But the lawyers add that the currency movement would have been an insignificant to the settlement talks (if at all there were any).

These kind of defaults are not nascent in the digital advertising world, they are just not significant yet. Sources from the two law firms add that this case has come to light because a large brand like Flipkart has taken these advertisers to court. Many of these companies that Flipkart is going after are smaller companies and sometimes do not work with media buying agencies.

The lawyers also say that if the brand is based in India and has drawn contracts here then Flipkart can take these brands to court and claim dues.

These cases will get even more complicated when governments – across the world - begin questioning the origin of income for tax purposes. Based on news reports two years ago the UK government implemented a 25 percent tax on profits because digital companies had not paid tax on advertising income coming from different parts of the world. The UK Government claimed that digital companies were evading taxes. This push toward taxing profits was primarily targeted on Google and Facebook which had offices in the UK. For an e-commerce company in India, such income - derived from global transactions - is taxable and the e-commerce company cannot hold on to this sum by claiming that the advertiser has not paid dues on time. The legal complication will only get bigger when foreign governments begin to tax Indian e-commerce companies for receiving income from their country. But, first, let there be legal light on the nature of settling disputes arising from digital transactions.