Sound of your skull could soon be your new password ! 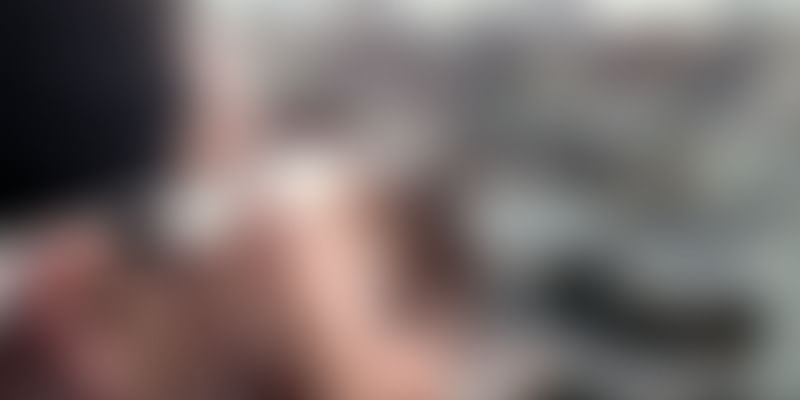 Researchers have developed a new Google Glass-based biometric system which uses the skull to provide access to devices. People use laptops and smartphones to save and organise their entire life - protected only by a password or a PIN. However, these are often not secure, because users do not choose or store them well. With so-called biometric identifiers such as fingerprints, voice or iris scans, users can be identified more easily and securely, researchers said.

Now, scientists from University of Saarland and University of Stuttgart in Germany have introduced a new biometric identifier which can be used with the eyewear computer Google Glass. Their system SkullConduct uses the skull to provide a digital access code. In the future this new method could also secure smartphones, researchers said.

Eyewear computers such as Google Glass are already being used in companies and universities, for helping with physics experiments and in chemistry labs, documenting medical examinations and assisting pediatricians during operations. Not only may the users have no hands free to enter a password, they often share a Google Glass among each other and save sensitive data on the device, said Andreas Bulling from Saarland University.

To protect the eyewear computer and its data in case of theft, and to identify legitimate users and prove their authenticity, researchers used components the Google Glass already has. Besides the miniature microphone, they use the so-called bone conduction speaker, which is barely visible and is embedded in the frame near the right ear.

Using bone conduction, it transmits sounds to the ear in the same way as special hearing aids do. It directs sound vibrations through the surrounding skull bone directly to the inner ear, researchers said,

Because the skull is individual, the sound signal is changed in a way which is unique for every person. Hence, we can use it as a biometric identifier, said Bulling.

Also read : Meet the Scientist who has developed a Solar-powered light-emitting cement that can last for 100 years

Researchers had the bone conduction speaker play a signal covering a broad frequency spectrum. The signal resulting from the skull was recorded with the Google Glass built-in microphone. From this recording, scientists extracted the identification features using a special algorithm and compose them into a kind of digital fingerprint.

This is characteristic for each person, and hence it is stored, said Bulling. The new method showed an accuracy of 97 per cent, with tests being conducted in a room with no background noise.