Indian e-commerce to soon have a new competitor 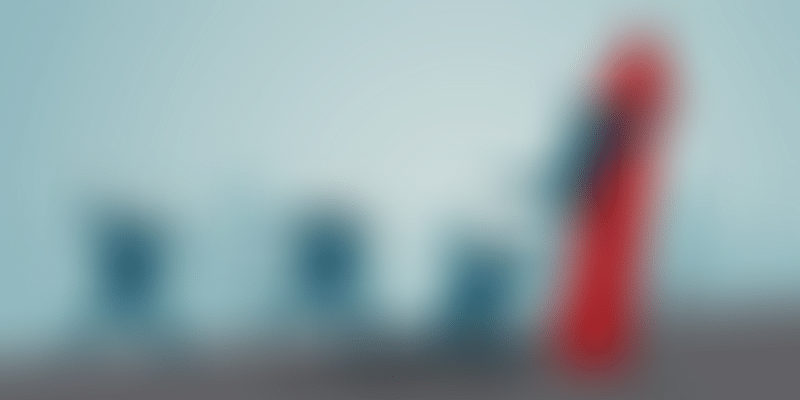 China's Tiens Group plans to foray into the fast growing Indian e-commerce market to take on the likes of Flipkart and Amazon as the firm plans to set up its marketplace by the second half of the year.

The group also plans to expand direct selling business in the country and expand user base to one crore over the next five years.

We plan to sell 3,000 products from the online shopping platform, which would be ready in the second half of the year. Indian customers will be able to buy products from different countries on the platform,Tiens South Asia Region President Kevin Hou told PTI.

The Indian e-commerce market is estimated to touch USD 119 billion (Rs 8 lakh crore) by 2020. In March, the government allowed 100 per cent foreign direct investment (FDI) in online retail of goods and services under the marketplace model through the automatic route. Tiens group also aims to expand presence in direct selling business to compete with US-based Amway and Swedish firm Oriflame.

Also read : Who is really ‘Sore’ in the Twitter clashes between Flipkart and Amazon

The companys total user base in India is currently 2 million. We plan to take this to 10 million in the next five years, Hou said. The company sells a range of products in healthcare and personal care segments in the country. It has set a target of locally producing 70 per cent of the products in the country.

We are negotiating with parties for setting up local manufacturing facilities to produce healthcare and personal care products, Hou said.

The group has set up branches at nine places, including Guwahati, Kolkata, Hyderabad and Mumbai and now plans to open two more at Chandigarh and North East region during this year. In order to cater to the growing Indian market, the group has set up its South Asian headquarters in the Capital.

India is a huge market with a 300 million strong middle class hungry for a variety of world class goods and services. At Tiens, we plan to tap the huge Indian market in a big way over the next five years. We want to look out for people from here for senior management roles in the company. India has very good professionals in the field of accounting, human resources, IT. Some of them can also work at our Chinese headquarters, Hou said.

Founded in 1995 by Li Jinyuan in Tianjin city of northern China, Tiens group has presence in fields like biotechnology, education, retail, tourism, finance and e-business.