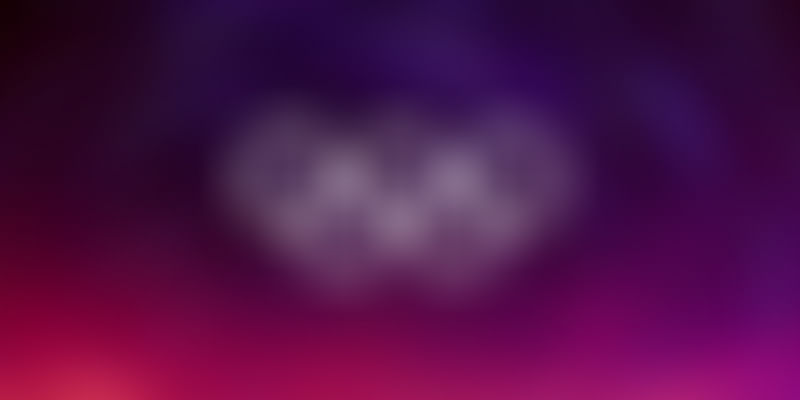 Ever missed a meteor shower? No worries, buy a ticket to The 2020 Olympics and you’ll see the best one yet.

Usually the Opening Ceremony would include performances of the biggest celebrities and musicians, but in this round, they’re going to get overshadowed. Rather literally.

ALE, a Japanese startup has announced its plan to launch an artificial meteor shower for the Opening Ceremony of the 2020 Olympics, held in Tokyo. The company is calling the project ‘Sky Canvas’ and its display will be visible within a 100 kilometre radius.

How it works: The Company plans to launch a satellite into space, which will be loaded with ‘source particles’, ingredients that are necessary to create a display of shooting stars. When this satellite begins to stabilize in its orbit, the mentioned source particles will be discharged by a device designed specifically for this purpose. The satellite will then orbit the Earth at an altitude of around 400-500 kilometres, on a north-south heading.

“The particles will travel about one-thirds of the way around the Earth and enter the atmosphere. It will then begin plasma emission and become a shooting star,” says the Company in its official website.

At an altitude of 35 to 50 miles, this display that will brighten up the skies will be visible to over 30 million people all around Tokyo.

Considering the kind of technology that the company is endorsing in this vividly ambitious plan, it is bound to be expensive. Each of these beautiful shooting stars cost a whopping $8,100, and then there’s the cost of the development and launch of the micro-satellites which cannot be underestimated.

The Olympics may be a good four years away, but Star-ALE isn’t plans on launching its first satellite which will touch the skies in the latter half of 2017.

The initial phases of the experiment was carried out alongside Shinsuke Abe, an Aerospace Engineering Associate Professor at Nihon University in Japan, where according to the Industrial design site Core77- the particles were placed in a vacuum chamber, which were then blasted with hot glass travelling at supersonic speed, and this simulated atmospheric re-entry. The Researchers involved in the experiments found that, a range of colours was emitted when a few materials were used together.

"Making the sky a screen is this project's biggest attraction as entertainment. It's a space display," says Lena Okajima, the CEO and founder of ALE. “It is artificial but I want to make really beautiful ones that can impress viewers,” she adds in an interview with AFP.

The purpose of the satellite launch, is more than just displaying a sky full of shooting stars for the people’s entertainment. Its underlying purpose is to make people understand a lot more in depth about the world’s atmosphere. And the way to do it, is to pique their surface interests with this meteor-shower, which will definitely intrigue them into further researching.

“Close analysis of the light and the trail would reveal the temperatures and densities of the atmosphere and its movements, and could give clues on how the environment will change over the medium and longer term,” says Hironori Sahara, an Associate Professor at the Tokyo Metropolitan University's Aerospace Engineering Department. He also says that comparisons with the artificial meteors could also shed light on what the naturally-occurring shooting stars are actually made of.

The chemical formula behind the source particles that go into the satellite are still being maintained as a close-guarded secret by the company. But what we do know is that this artificial meteor shower will act at a speed considerably slower than naturally-occurring meteors, which hurtle through the atmosphere at a speed of 80km/s.

The only drawback to this superior technology, is if the sky poses to be cloudy on the day. But to counter this as well, Okajima explains that the launch of the satellite can be called off, in accordance with a 100-minute prior notice.

"We believe there are people who would be ready to put up money for supporting 'a world first' event that is also meaningful scientifically," Okajima tells APF.

Kudos, Japan. Yet again, you’ve managed to blow our minds with your technology.