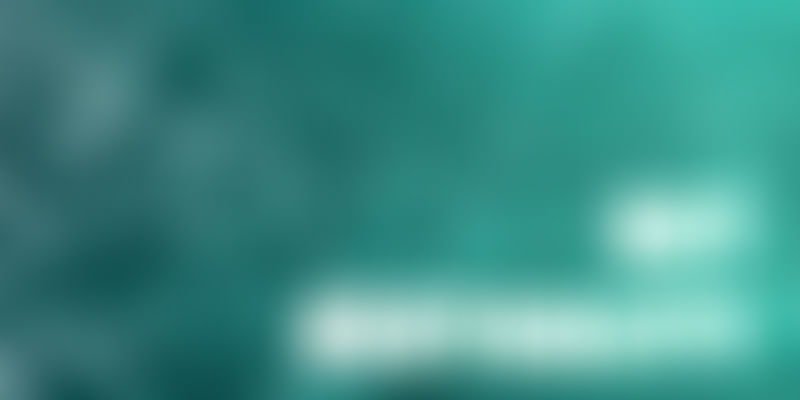 Opening up a debate that was just settled months ago, the Cellular Operators Association of India (COAI) has written to the Telecom Regulatory Authority of India (TRAI) to reconsider the latter’s decision supporting net neutrality. The letter, which is now available online, has asked for clarity in the norms related to differential pricing allowed for Closed Electronic Communications Network (CECN) by the regulatory body. Incidentally, TRAI issued a consultation paper on net neutrality today. The paper will be published on the TRAI website to gather public opinion, following which it will take the final call on differential pricing.

Net neutrality demands that all Internet content be charged the same way, without discrimination, to provide equal opportunities to all users. But the supporters of differential pricing argue that their idea will take Internet to a wider population. TRAI had announced 'Prohibition of Discriminatory Tariffs for Data Services Regulations, 2016' on February 8, clarifying that telecom service providers shall not provide differential pricing based on content. This put an end to the long-standing debate that started with Airtel Zero, where the telecom carrier announced extra charges for Voice over Internet Protocol (VoIP) services, including Skype and WhatsApp. This was revoked immediately, following massive protests.

The operators’ association had been planning to appeal to TRAI about the ambiguity in this regard as soon as the announcement was made.

A CECN is basically intranet, providing exclusive internal communication channels for companies. COAI says that this new terminology “may lead to a subjective interpretation”. The letter states: “Some of our member operators have been approached by content providers to subsidize/discount their content but provide exclusivity using the CECN provision to their customers. In return some of these content providers may share advertising revenues. Is this allowed?”

In fact, a few weeks ago, Airtel had approached TRAI for permission to offer content from a global, unnamed content provider, exclusively to its customers. (This would not practically be against the current laws, as differential tariffs are allowed on intranet.) TRAI Chairman RS Sharma has said that the decision on this appeal is pending, and will be finalised only when Airtel gives details on its tariffs.

It was Facebook’s ‘Free Basics’ in late 2015 – a similar initiative in collaboration with Reliance Communications – that aggravated the issue, as the social network website's Founder Mark Zuckerberg himself was actively promoting varying rates for different websites in India. The move provoked angry reactions from netizens who took to social media and signature petition campaigns via SaveTheInternet, Change.org, and Free Software Movement of India.

The entrepreneurial world has been asking for minimal government regulations to make business environment easier in India. However, giving a free rein to telecom companies in Internet services will be risky as it can affect the way businesses and communication channels function.