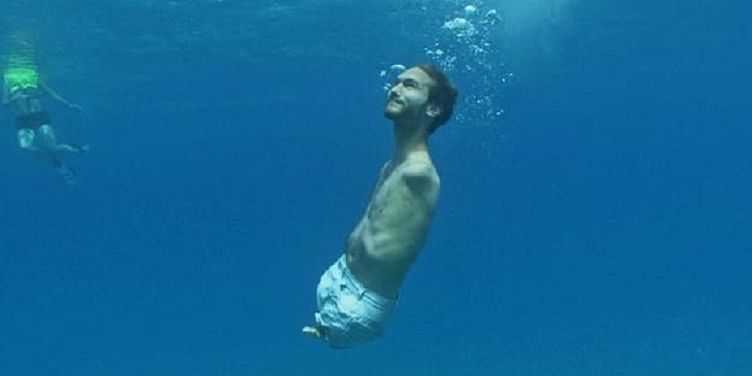 Nick Vujicic is 33 years old. He was born with an extremely rare congenital disorder known as Phocomelia, which is characterised by the absence of legs and arms. Growing up in Melbourne, Australia, Nick struggled mentally, emotionally, and physically. Bullied at school, he attempted suicide when he was just 10 years old.

Eventually coming to terms with his disability, Nick decided to become vocal about living with disabilities and finding hope and meaning in life. The charismatic Australian now travels the world addressing huge crowds. He has visited more than 57 countries and given over three thousand talks, some of which have attracted audiences as large as 110,000 people.

Nick has also founded an international non-profit organisation and ministry, Life Without Limbs, through which he campaigns against bullying. Brimming with life, Nick loves to paint, swim, skydive, and surf. He has also published his memoir Love Without Limits, which is an international bestseller. Happily married to Kanae Miyahara, Nick is the proud father of two sons.