Showing his interest to build a better startup culture, Governor of RBI- Raghuram Rajan recently said that India has done away with the 'licence raj', but 'inspector raj' continues to some extent.

He also pointed at steps which are instrumental in betterment of the industry and not to discourage entrepreneurs and suggested a system of self-certification for the industries with some checks on the part of the authorities to prevent any misuse. Advocating an easier set of regulations for small and medium enterprises in India, Rajan gave examples of the UK and Italy saying,

We have seen that while regulations are liberal in United Kingdom, it is very heavy in Italy. It is seen that the start ups in the UK grow faster than their Italian counterparts.

Addressing ministers, bankers, bureaucrats and other stakeholders at the 4th Odisha Knowledge Hub, the RBI chief also said Indian economy is in the midst of recovery but some areas are still under stress. Calling for a need to focus on the development of small and medium enterprises that require 'hand-holding' by the state governments and other agencies, Rajan said,

Indian economy is in the midst of recovery. However, some areas are still under stress and need to be focused in order to get them better.

A good monsoon will be helpful for the growth of the economy, Rajan added. Small and medium enterprise require focused attention, the governor said and mooted setting up new institutions to finance SMEs to ensure easy access to funds.

Provision of easy entry and easy exit, smooth availability of finance, access to input and output market, protection from creditable taxes and healthy competition in the sector are the areas need to be focused by the planners and the governments, Rajan said and called upon entrepreneurs to take risk under safety net.

Stating that the government needed to create a proper environment for the start ups, he said "though India has done away with the licence raj, inspector raj continues to some extent". Factory and boiler inspectors and other field level regulators should have adequate knowledge on the initiatives being taken by the government and RBI for the betterment of small and medium enterprises, he said.

Light regulation, he said, is very important in small and medium enterprise sector and a heavy regulation many times do not give easy entry and easy exit which is why people keep away from it. Field level regulators must have information regarding the initiatives, he added.

The RBI governor appreciated the system of self certification for the industries. He, however, said the authorities should ensure that there is no misuse of it. stressed on easy access to finance for the sector as people who come here were mostly start ups.

After RBI in its last revision identified medium enterprises in the priority area, bank lending to them had increased from Rs 4 lakh crore in 2012 to Rs 7 lakh crore in 2015, he said, adding public sector banks had increased their lending ratio to SME sector during last some years. He emphasized on new technology and new institutions to lend credit to the sector which could grow and become big enterprises after some time, adding to the big problem of SME's not being paid on time, he added,

These entrepreneurs mostly depend on small banks and credit to them is given basing on different factors. There are certain companies that vanish after taking loans, the system of unique identification of promoters should be there. We should think of evolving a system for exchange against non-payment which will help the entrepreneurs to raise their working capital instead of waiting for days to get their money back.

The RBI governor also advocated for safety nets for the start ups besides being given skill training and access to national and international market. Noting that land acquisition is a big problem for the sector, Rajan said the state and agencies should create land bank or industrial parks to provide land to the start ups who mostly come forward in the small and medium sector.

Also read : Here’s why Raghuram Rajan is one of the best central bank governors in the world

Though the big projects are capable to develop infrastructure for their units, the small and medium ones should be provided with access to infrastructure. Competition in the sector need to be encouraged as it enhances efficiency as well as growth, he added. 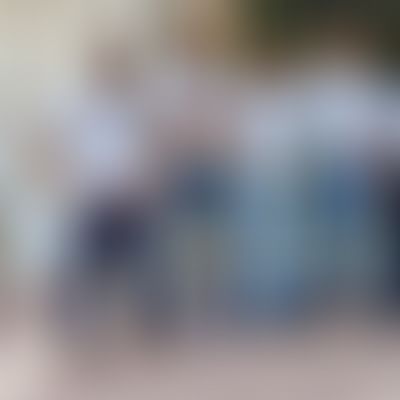 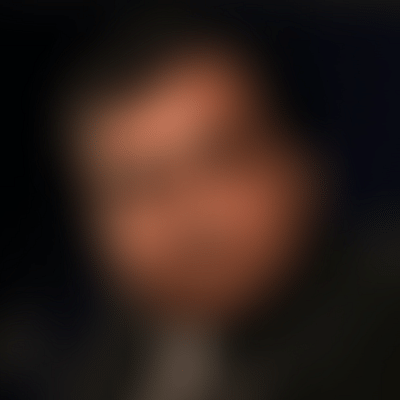