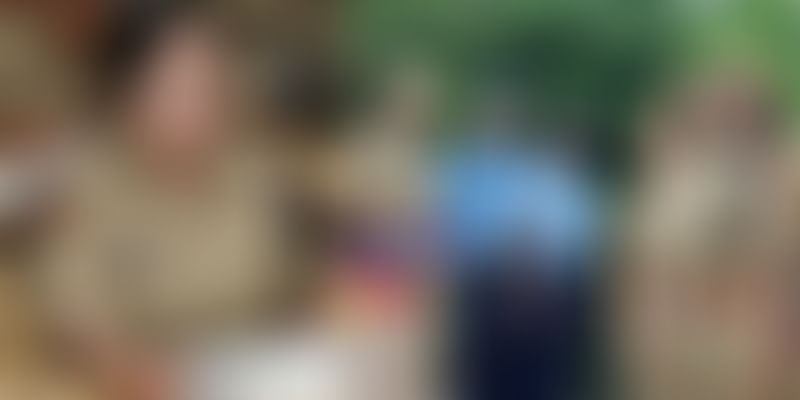 In 2015, Dr Ruveda Salam became the very first woman IPS officer from Jammu & Kashmir. When Ruveda was growing up, her father often used to say that he wanted his daughter to become an IPS (Indian Administrative Service) officer. That’s when she first thought of becoming one. It inspired her and she decided to aim for it.

“As I have cleared the UPSC (Union Public Services Commission) exam for the second time, I will have to go for training again depending on the cadre. I think I will be posted as a sub-collector. Last year, I was selected to the Indian Police Service cadre. I went for training to Hyderabad. The training was very strenuous. Physically it was very hard. I joined the IPS cadre in Tamil Nadu and was posted as an Assistant Commissioner of Police in Chennai,” Ruveda said in a report in Rediff.com.

Before Ruveda cleared the UPSC (for the first time), she got into medical college, but even while studying medicine she used to read a lot. Ruveda found time to clear the Kashmir State Administrative Service exam. Instead of doing a post graduation in medicine, Ruveda started preparing for the UPSC.

As a young ACP, Ruveda has given motivational speeches to the youth, particularly girls. She encourages them to appear for the IPS exams in Jammu and Kashmir. Ruveda’s role is challenging. It carries a lot of responsibility. “I am in a state where people respect the police. I like it here (Tamil Nadu). When girls see me in uniform they look at me with admiration. I had conducted a workshop for girls in Hyderabad. The girls who attended said they wanted to join the IPS, but were apprehensive about whether their parents will support them,” Ruveda shared.

According to Ruveda, development will lead to peace in Jammu and Kashmir. “Peace and development go together. We should look to the future. Living outside has helped me understand the situation better,” said Ruveda.