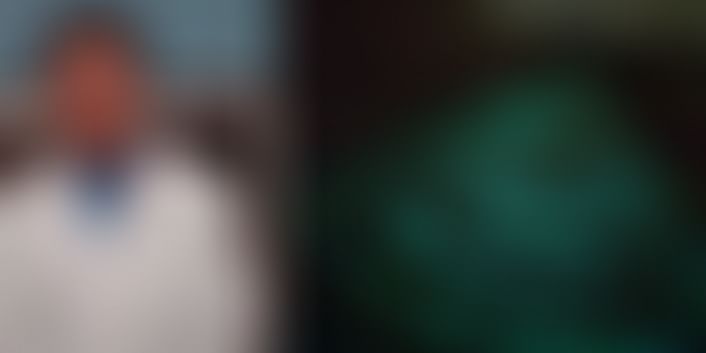 Scientists have created a new light-emitting cement that could last a hundred years and illuminate roads, highways or bicycle lanes at night by absorbing solar energy during the day.

Currently, the cement exists in blue or green colour, and the light intensity can be regulated to avoid dazzling drivers.

The main issue was that cement is an opaque body that doesnt allow the pass of light to its interior, said Jose Carlos Rubio, from Michoacans University of San Nicolas Hidalgo (UMSNH) in Mexico. He explained that common cement is a dust that when added to water dissolves like an effervescent pill.

Due to this, researchers focused on modifying the micro-structure of the cement in order to eliminate crystals and make it completely gel, helping it to absorb solar energy and then return it to the environment as light. By the morning, the building, road, highway or structure that is made out of this new cement can absorb solar energy and emit it during the night for around 12 hours, researchers said.

Rubio said that most fluorescent materials are made out of plastic and have an average of three years of life span because they decay with UV rays. However, the new cement is sun-resistant and has an estimated lifespan of 100 years. The material is made out of sand, dust or clay that becomes the gel, and the only residue of its production is water vapour, researchers said.

Rubio explained that when water is added to common cement, crystal flakes are formed that block the absorption of solar energy. The researcher focused on modifying the micro-structure of the cement in order to eliminate the crystals. He began working on the project about nine years ago and was shocked that there wasn’t anything similar being created around the world. The main issue he faced was the fact that concrete cannot be penetrated by light