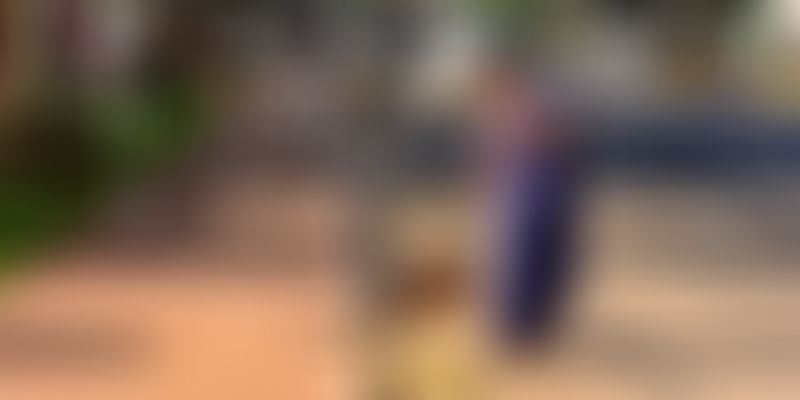 A national-level telephone helpline will be made operational to help over 4,000 urban local bodies across the country achieve 100 per cent open defecation free status as part of the Narendra Modi government’s ambitious ‘Swachh Bharat Mission‘.

The four-digit helpline will provide assistance to people regarding the ‘Clean India Mission’, a senior government official said. This four-digit ‘Swachh Bharat helpline’ will be operated by each of 4,041 urban local bodies, he said, adding that modalities, including the helpline number, are being worked out with the Department of Telecommunications.

The helpline will be important in generating awareness among masses on the Clean India programme. People would be able to get all sort of assistance including construction of toilets through this, the official said.

The ‘Clean India Mission’ was launched on October 2, 2014 with an aim of achieving total sanitation and cleanliness by the same date in 2019. Also, the Centre is considering launching a massive media campaign from next month onwards.

We will mainly be tapping social media in addition to traditional medium of mass communication to make people aware of Clean India Mission, he said.

Also read : How govt is roping in pensioners for success of Swachh Bharat

Beginning Monday, all central government ministries are also observing thematic cleanliness drive. They have been asked to discard unused and old files that may have accumulated over the years. Besides, they have been directed to lift all unused and discarded material lying around the office premises, treating them as of “zero value”. The government offices have been asked to ensure cleaning and repairing of all sanitary facilities in their premises. They should also ensure cleanliness in and around the office premises and rooftops, the official said.

One sees unused items like discarded two wheelers and four wheelers, besides heap of garbage in and around most of the government offices. Agencies concerned have been asked to remove them by treating them as of zero value,he said.

The expected outcome from the special drive, being carried out from May 16 to 31, is that no unused item should be lying within the government offices premises and in buildings, the official said.