My short-lived experience as an uberMOTO driver 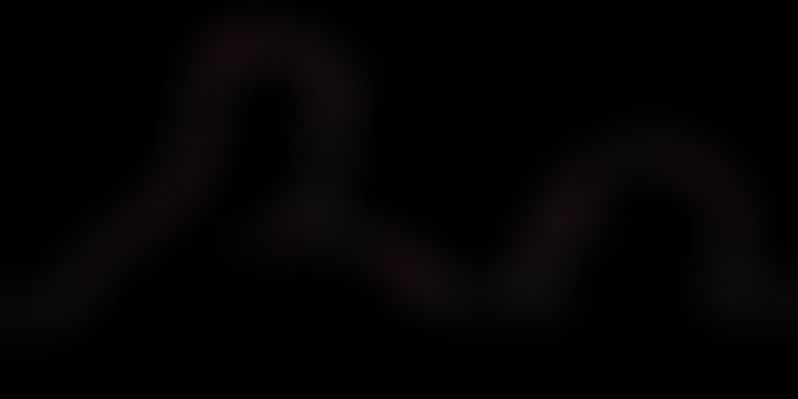 It was 2014 when I relocated to Bangalore (now Bengaluru). The city had a different charm, much different from the places where I survived before. I used to live in Whitefield with one of my friends and travel to work every day towards Indiranagar. The days were long, as I had to take two buses just to reach the office and take the same journey back home. What caught my attention was the massive traffic jams at Kundanhalli and other signals of HAL. I understood that the fastest way to commute was to leave the bus at one signal and walk past all vehicles to cross it and catch another one. Sigh! How I wished that all those cars and bikes having a single commuter could just share rides and there would be less traffic.

Taxi aggregators did a great job in making commuting easier for the urban crowd. Some startups were struggling with the idea of ride sharing, but uberPOOL solved the actual problem followed by Ola Share. Each has its brand value and people trust them rather than trusting each other. Soon enough, Uber started allowing private vehicle owners to join as Uber drivers and offer rides to other people using the app. uberMOTO was one such experiment. I decided that I should start offering rides on my newly bought, Avenger bike.

A friend of mine referred me to uberMOTO. The partner app was quite simple and asked me to upload a few documents, which I did. But when I noticed that the documents were not being processed and a repeated notification was popping up on my phone, I decided to visit the Uber office in HSR Layout. The arrangement was quite impressive inside and I was given a ticket number to meet an Uber representative. It was early morning, so the queue was small and in no time I was sitting with one of them. To their surprise, unlike other drivers, I was one of the few talking to them in fluent English. I shared my intention of driving part time and on weekends. It hardly took them 10 minutes to manually verify my documents and successfully onboard me.

So it became my daily routine to keep the app on while heading towards my office in Indiranagar from Belandur and back. The Uber partner app gave me the advantage to fix my destination twice a day and get riders accordingly. Usually, I met people who were travelling up to Embassy Golf Links from HSR. But most of the time, I didn't get any riders.

One weekend, I decided to ride the whole day and collect my incentive for completing eight rides. Bangalore was a heat chamber that day. I started at 7 am and was too tired to ride after my third ride. I must say that the riders and drivers have a lot of patience. That day, I explored some parts of Banglore where I had never been. Thankfully, the riders knew the routes and I didn’t need to look at the map. I met a lot of people – some were highly irritating, some treated me badly and many were happy to know that I was doing all this out of passion and trying to make some extra money. The only thing that disappointed me was that all the messages from Uber were in local languages and so I was never able to understand their incentive plans correctly.

On 18th May, I received a long SMS from Uber stating that they were ending uberMOTO due to some regulatory problem with the government. For a short time, I made a lot of money. Uber gave me incentives just for being online, whether I was getting riders or not. I wish our government could be half as innovative as we startup folks are.