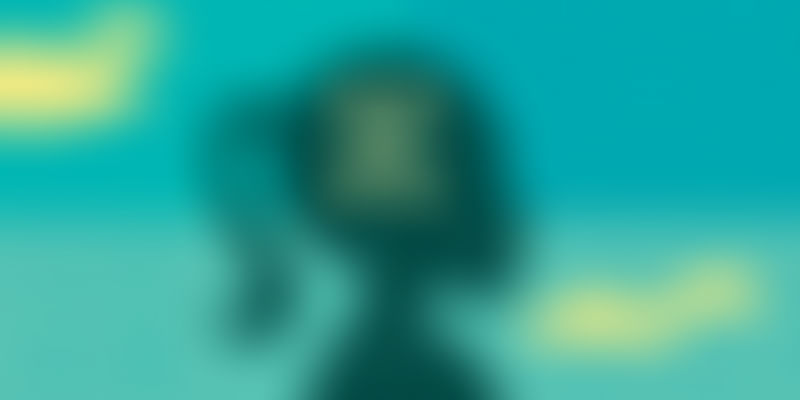 In my journey to entrepreneurship, I had read about many women who are natural leaders and was always fascinated by their stories and accomplishments. Among their several accolades in life, they are independent women. Even after investing themselves in 15-20 hour days, they remain young at heart. They earn well enough to fulfil their dreams and not need anyone to sponsor their expenses. They are emotionally strong and can handle any difficult situation on their own. Apart from all this, I would also consider them as having an IQ that enables them to intellectually discuss any topic ranging from technology to finance.

When I founded my company CareerGuide.com, I was quite scared of whether I would be able to run it or not. I talked to many women leaders who had worked hard to achieve their passions. To my surprise, I found that there are many similar women in our country who are breaking a sweat, working hard enough to live their passion, and simultaneously enjoying their life. From the experience that I share with other women entrepreneurs, I believe that there are certain qualities that differentiate an entrepreneurial woman from others, and I am sure that all women who are living their passion would agree with me on the following points.

The journey to leadership is not an easy ride for all, and I feel proud to be living in a time when many women are living their dreams and fulfilling their ambitions. Definitely, it takes a lot of courage for a woman to forgo a stable life and take up the road less travelled. Facebook’s Chief Operating Officer, Sheryl Sandberg, was right when she said,

In the future, there will be no female leaders. There will just be leaders.