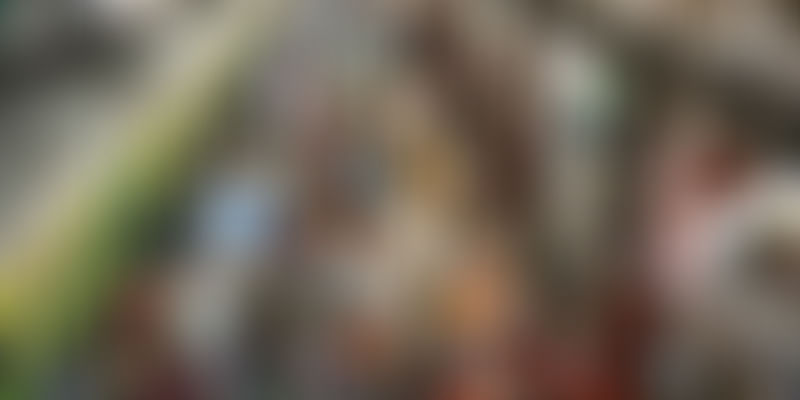 Google has announced that 1.5 million people are using its free wifi services, installed in 19 railway stations around India.

To celebrate the inaugural World Wi-Fi Day by The Wireless Broadband Alliance, Google released a blog post revealing the progress of its wifi project in India, launched at the start of 2016.

Google is working with Railtel, the telecom department of the Indian railway network. Their goal is to provide wifi for 10 million people at 100 train stations around India. Gulzar Azad from Google Internal Data explains,

"Even with 350 million Indians online today, the digital divide in India continues to remain a big challenge."

Google is also in talks with the Indian government to provide wifi to remote areas through the use of high-altitude balloons.

Last week, the technology giant rolled out its wifi service in four major stations -- Sealdah, Lucknow junction, Lucknow, and Gorakhpur junction -- taking the total number of stations with such facility to 19.

"While we are only at approximately 20 per cent of the rollout schedule for this year, the response has been phenomenal... At this scale, this project is a shining example of bridging the digital divide," Google said in the post.

A big chunk of the country continues to access the internet on a narrow band network, limiting experience of the internet to basic activities, it added. "Easy and affordable access to full fidelity broadband network continues to be a challenge in India and is throttling the economic impact that internet can have," the post noted.

Google saw one lakh users connect to the network within a week of launch at Mumbai Central and as it started rolling out the network at more stations, it saw "an exponential jump in the consumption of the network," adds PTI from Mumbai.

It also noted much higher consumption of data in Tier II cities where access to high-speed broadband remains a challenge. The post said,

Google further said even though users are in transit, the average consumption per user on the network is 15 times the data they would consume on a 3G pack in a day, which today is the most dominant means of access to the internet in India. While the primary usage is focused on infotainment, Google is seeing a lot of users in Tier II cities using the network to look up and apply for jobs online.