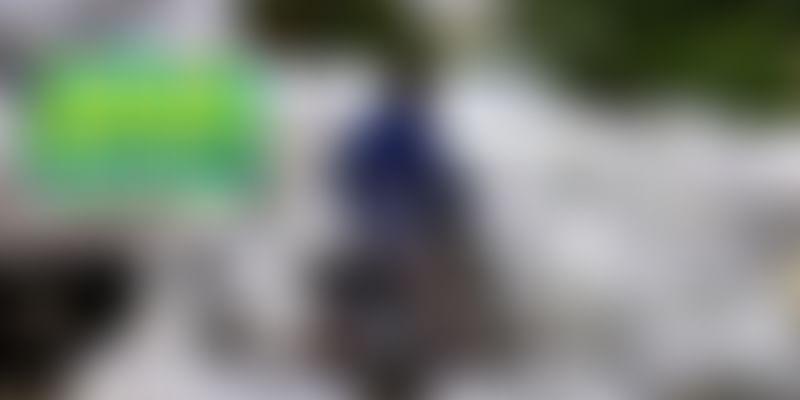 Is it possible to restore Bengaluru’s biggest, but highly polluted Bellandur and Varthur lakes?

A research team, headed by Dr TV Ramachandra of Indian Institute of Science (IISc), Bengaluru, along with the local communities, has claimed that it will take not more than 18 months to rejuvenate the two water bodies. He has also urged the state government to make use of eco-battalion from the Indian Defence on the lines of the Army taking over Ganga clean-up mission.

According to Deccan Herald, during a presentation of the study report on the three-month exhaustive bathymetric survey, Prof Ramachandra asked the local communities to be vigilant and create a movement to exert pressure on the government to restore the lakes.

He wanted all those who contributed for the pollution pay for the restoration work. “The BWSSB, the industries and the polluters, who are responsible for releasing domestic waste and other effluents to the lakes, should pay for restoration work. The government should ensure at least 15 per cent of corporate social responsibility (CSR) funds from the companies, which are around the lake, are set aside to rejuvenate the lake,” he said.

Giving examples of how vegetables and fishes grown in stagnant and dirty water are becoming part of the food chain uncontrollably, Prof Ramachandra also said that every resident of the city should be part of the restoration process before the number of cases related to illness goes up. He said he had seen people coming in posh cars and throwing garbage into the lakes when the team was engaged in the research work. They had no awareness on environment protection, he observed.

Detailing on the proposed rejuvenation process, he spoke of the removal of all the encroachments of rajakaluve and lakebed, mapping of water body boundary, buffer and valley zones, besides setting up a sewage treatment plant (STP) based on the Jakkur model.