What corporates can learn about social media from Indian startups 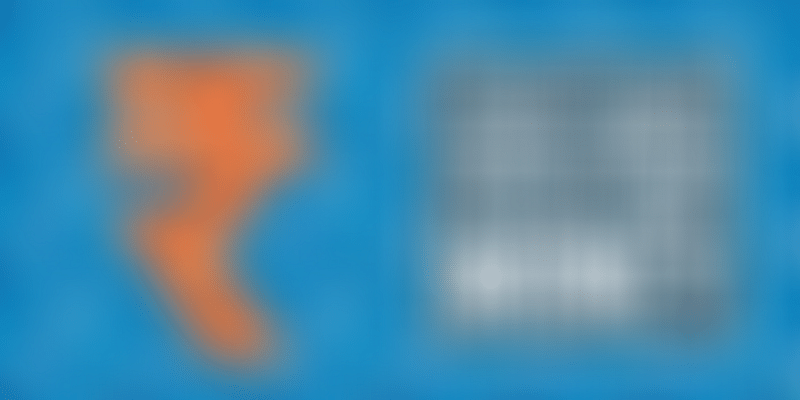 There is a growing need to stay relevant in business, and social media has gone a long way in helping companies reach out to a younger audience. But mindless spending on Google and Facebook has led corporates to wonder what social media spends are all about. “It is about the narrative and using relevant content to win the customer,” says Ravi Gururaj, venture capitalist, mentor, founder and CEO of QikPod. He adds that content is more powerful today than ever before.

Today, corporates, from Mahindra to Ford to Flipkart to Snapdeal have spent so much on customer retention that storytelling through social media has become an art by itself. According to advertising giant Group M, the total digital spends in the last financial year (2015-16) was Rs 4,950 crore, and is expected to grow to Rs 7,300 crore, signifying a 47.50-percent rise in this financial year. But most of the digital media spending is made for customer acquisition and influencing media rather than finding narratives to communicate with the audience.

Startups like Helpshift and Freshdesk help customers raise tickets through Twitter and help corporates communicate with their audience. “Storytelling is very important to reach out to the audience,” says Abinash Tripathy, CEO of Helpshift.

Others like Big Basket and Fresh Menu take customer queries on Twitter and spin a narrative based on them.

The Ford Motor Company began telling stories on social media way back in 2011, which became a trend-setter for auto majors around the world. The narratives were based on service, old vintage photos, collectibles, toys, families, engines and even about the millennial generation. One such social media narratives that quickly comes to mind is the pothole story that went viral in 2014. The Ford Motor Company asked its car owners to send selfies of their car tyres taking on the “meanest potholes” in their neighbourhood. Many of these stories were also picked up by the local councils to fix roads.

In India, stories are yet to reach a state of maturity with the audience.

“Consistency is the key in social media messages. Today there is a lot of clutter and companies should make sure they do not throw the kitchen sink at it,” says Ravi, adding that social media should be entertaining, evangelistic and engaging. But corporates do confuse people on all four elements.

Learning from startups and global corporates

“Social media platforms should not be robotic. If companies manage this then they would have done their job of communicating with the vendors and employees better,” says Shivanandan Pare, Chief Digital Officer and Head of e-commerce at Aditya Birla Fashion and Retail.

A recent survey, 'Going Social', by KPMG , found that when respondents were asked about the top three concerns of embracing social media, more than 20 percent without social media cited challenges related to IT security, loss of sensitive information, or reduced productivity from time wasted. But according to those that use social media, some challenges tend to become more acute as social media programmes become institutionalised.

KPMG surveyed more than 1,800 managers and 2,000 employees at organisations in ten major markets and found that – in many cases – there remains a significant gap between expectation and reality when it comes to social media. The adoption of social media is widespread for businesses in the emerging markets of China, India and Brazil who, on average, are 20 to 30 percentage points more likely to use social media than counterparts in the UK, Australia, Germany or Canada. In part, this may be attributed to the emerging markets’ lower dependence on ‘legacy systems’ that in more established markets tend to bind organisations to their long-established channel strategies, as well as the rapidly declining cost of Internet access and devices in the developing world.

Social media has arrived, but not storytelling. So go tell a story with all the stakeholders that make an organisation.