3 ways developers can move from digital disruption to monetisation 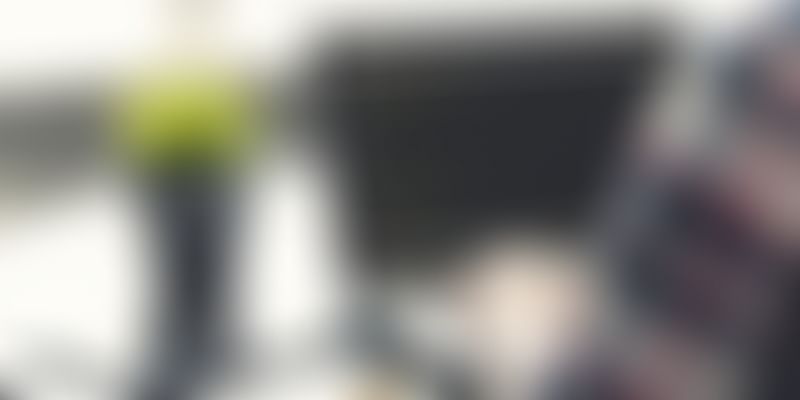 These disruptive digital applications require coding—the new language of business. This means that developers, the new kingmakers and queenmakers of the business world, are leading this great digital transformation for industries around the world.

To drive this transformation, developers are embracing cutting-edge technologies like artificial intelligence (AI), the Internet of Things (IoT), cloud and mobile. This is more evident in India than any other place in the world. Indian developers have embraced these disruptive technologies faster than their global counterparts, and they are already ahead of the curve in using them to write new applications.

By 2019, India is on pace to have the world’s largest developer community, comprised of highly educated, dynamic men and women who are determined to cultivate a new class of startups: Startup Nation 2.0, built on developers. These developers are not just the engine of the Indian economy, but the heartbeat of disruption.

To drive this disruption to monetization, developers should focus on three key principles:

While new programming languages might be sexy, Java still drives the majority of enterprise applications. India has 20 percent more Java developers than the rest of the world, and this is strength to be leveraged. For those who have mastered Java, there are opportunities to take applications that exist and modernize them for cloud and mobile.

For instance, ICICI Bank, a leader in the Indian mobile banking industry, recently hosted an ICICI Appathon for the local Indian community. Most banks use Java for their solutions, so this gave ICICI the opportunity to tap into the minds of developers who are using next-gen programming languages and developing on new cloud platforms like Bluemix.

Blockchain is disrupting financial services, retail, and more, and cognitive computing and IoT are in-demand skills in almost every startup and enterprise. Update your skills by taking online classes and using new tools like Coursera for courses like A Developer’s Guide to IoT. And play can be just as important and structured learning, so don’t be afraid to experiment.

Startups like Airosense were founded based on the latest skills in cloud, cognitive and IoT. It brings together the newest technologies to fight pollution. It created IoT sensor networks that capture billions of data points. By tapping into cognitive capabilities, Airosense provides actionable insights on this data and determines the source of pollution.

In the old days, if you were a developer, you specialized in one programming language, and you had to go back to school to acquire new skills. Today, we’re seeing a movement toward solution-based knowledge. For instance, when building a business intelligence application, developers need to know data science, cognitive and mobile. The availability of toolkits and APIs can help developers get quickly started by solution area. Taking this knowledge a step further, developers and startups can showcase solutions in the IBM Marketplace to monetize their applications.

Startups like Alpha Modus, which uses cognitive capabilities to find novel, data driven ways to identify and bet against bias in the marketplace, are embracing new ways of learning, working and growing. They are conducting virtual developer challenges to share ideas and find new ways to generate alpha in scale. They also see relationships as a key to their growth, and build key enterprise partnerships to help scale their business.

Whether you are leveraging the skills you already have, or gaining the latest technology skills, it’s the innovation of digital applications that will drive economic growth. At the center of this disruption is the developer who is fueling the next generation of applications. Now is the time for India developers to take up the challenge.