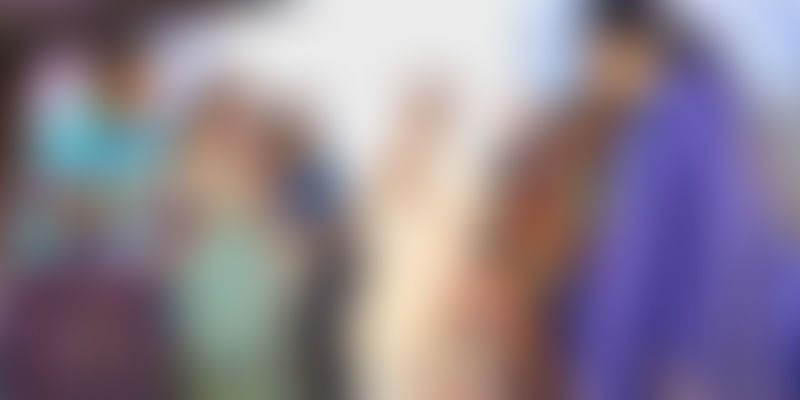 “I always feel I am a part of women’s groups in particular and entrepreneurs in general. Women entrepreneurs are thriving in Karnataka and all they need is support. All women-oriented organisations should come together for the uplift of women. I also urge more and more women to join the delegations which go abroad,” said Indian Administrative Service (IAS) officer K. Ratnaprabha. She was speaking at eMERG’s Forging-Links-Leveraging-Networks (FLLN) 2016, which was convened at The Lalit Ashok Hotel in Bengaluru on Friday.

EMERG stands for Engineering Manufacturer Entrepreneurs Resource Group, the brainchild of a group of business women, and was founded in an era when women engineers in India were still foraying in small numbers into entrepreneurship. The founding members realised the need for an ecosystem and support and an exclusive professional networking space for women in engineering and manufacturing.

The organisation held it’s first convention on Women’s Day 2015 to applaud and recognise the efforts of women who had made a mark in various fields. This year’s edition focussed on providing a platform for women to forge links and leverage networks. In order to facilitate this, eMERG partnered with organisations like We Connect and KSIIDC.

“Karnataka ranks third in the nation in terms of women entrepreneurship in India. According to association figures, there are 1.03 lakh women entrepreneurs in Karnataka. The fourth Small and Medium Enterprises (SME) Census revealed that Karnataka has 51.1 percent women-owned businesses.. The government has also sanctioned 100 acres of land exclusively for business parks for women-owned businesses in Harohalli near Kanakapura in Bengaluru and Hubli-Dharwad districts,” said Siddaramaiah at the event. He also urged more women to take up entrepreneurship in the State,  acknowledging the contribution of organisations like eMERGE and assuring all support from the government for anyone with a vision for the uplift of women in the State.

Ratnaprabha also launched SheforHer, a digital platform for women to share their stories with the world. The website aims to give a voice to the scores of women who are often ignorant, misled and lack support.

“We need this movement to continue and not let it die. I was taken aback when a CEO of a top MNC said in a speech that women don’t support women at top. I want to tell everyone that if we don’t support each other nobody will,” elaborated Ratnaprabha.