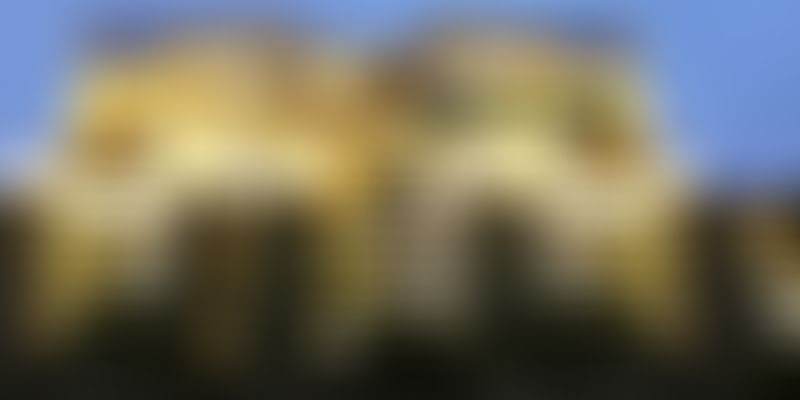 On Tuesday, it was reported that tech enabled hospitality startup, FabHotels had raised $8 million in a Series A round from Accel Partners and RB Investments. Mohandas Pai’s Aarin Capital and Qualcomm Ventures also participated in the funding round.

The funds have been raised for brand building and to expand their network of operations.

Started in 2014 by Vaibhav Aggarwal and Adarsh Manpuria, FabHotels is a branded budget hotel aggregator wherin it partners with smaller hotels for providing standardised services to budget travellers.

Differentiating themselves from OYO, the founders say that unlike the partial inventory model of aggregators, the company gets into franchisee pacts where the startup not only gets involved in the operations of the hotel but also gets the exclusive distribution rights for the entire inventory.

The hotel brand is looking to have 100 hotels (or about 2,500 rooms) on its platform by September 2016. Currently, witnessing a revenue of $1 million per month, FabHotels charges hotel owners a franchisee fee of around 20 percent of the monthly revenue.

The hotel booking industry faces challenges to convince users to book accommodation online with about 50 percent of booking still happening via offline channels.

The hotel aggregator space is dominated by deeply funded aggregators like OYO Rooms. The Softbank-funded company has reportedly raised $125 million in three rounds of funding, as of now.

Today, OYO claims to have partnered with 4,200 hotels in over 170 cities, booking close to a million room nights a month. Further, their quarterly cohort analysis puts the repeat rates at 20 to 25 per cent.

According to a company statement last month, OYO claimed to have reached unit level profitability, making profit on every room sold.

Moreover, other competitors in this space include, Treebo Hotel, which has over 50 hotels on its platform at present. The budget hotel segment is considered to be a $20 billion market.