Why GMV is a false indicator of your startup’s success 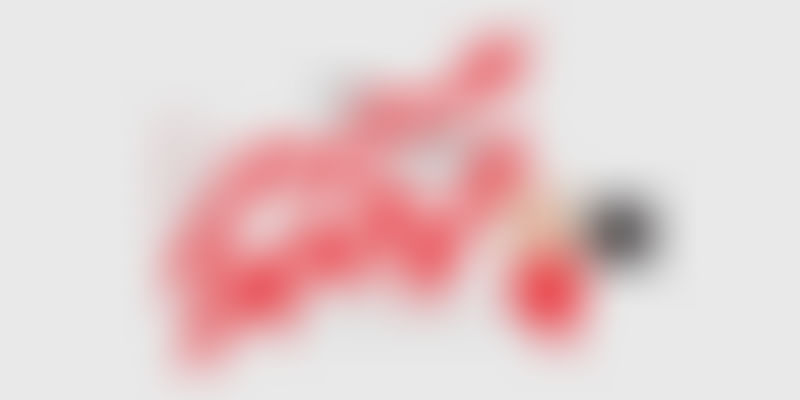 GMV (Gross Merchandise Value), also called Total Order Value, is a metric used to value online retail businesses in their initial stages, when it is too soon to judge them on the basis of metrics such as revenues and profitability.

GMV is the total sales volume transacting through the platform, though not to be confused with revenue. For example, if a company is acting merely as mediator and earning commission on transactions, then its revenue is the commission and not the value of transaction. However, if the company basically purchases the items, maintains inventory (if need be) and finally, sells or delivers the items to customers; then in such a business model, its GMV will be the gross revenue.

Thus, the GMV is on the basis of the bill (MRP) and does not factor discounts, returns, cancellations, and cash-backs on products. So, sometimes it might account to just a fraction of the net sales.

Does GMV really give the true picture?

This has been discussed time and again, especially after the recent devaluation of Flipkart. Though GMV has been accepted as an established norm, the question is - does it indicate the real worth and value of a business? As mentioned earlier, the GMV sometimes might just be a fraction of the actual sales and this gap raises a question on the feasibility of using this metric.

The over-valuations done in the initial rounds of funding can be attributed to using GMV as a key metric in accessing the businesses. According to a research conducted by YS along with a division of Duff & Phelps, a correlation was established between the valuations and GMV trend of various e-commerce companies. It was observed that valuations for e-commerce players including Flipkart and Snapdeal have moved in line with their GMV trend. Thereby validating that GMV has been the major yardstick of performance when it comes to valuation of e-commerce companies.

Now, if we compare the Enterprise valuation(EV)/GMV ratio of both the companies, the co-relation becomes more clear. For instance, in 2011, Flipkart’s implied valuation was almost 15 times its GMV. This same ratio in 2015 was about 3.3. That means the valuation is now only a little over three times the GMV. With GMV projected to grow to $8 billion this multiple is set to get lower.

Similarly, Snapdeal’s GMV multiple has come down from nearly 20 in 2012 to under two in FY 2015. The trend clearly indicates that the EV/GMV of both the companies is inching closer to each other; making valuation of the companies in the e-commerce space to be the simple factor multiple of GMV.

In the current year, e-commerce unicorn, Flipkart has been devalued twice. In March, Morgan Stanley devalued it by 11%, followed by another 15% devaluation a month later by T Rowe Price. Thus, it will not be wrong to assume that the earlier valuations based on GMV were inflated.

Recently, the feasibility of this metric has started to be questioned. Investors believe that what is important is how much cash is the business collecting and thus, they have started looking at metrics such as profitability and revenues. Piggy backing of GMV for valuation can only be done for a very short initial period as e-commerce businesses are expected to have a longer gestation period. However, health of the business cannot be judged by its GMV.

How GMV can be misleading

GMV is the total sales value of the merchandise sold on the platform. What can be misleading about GMV is that this number depends largely on the product mix. On one hand, a business is supposedly expected to lay emphasis on higher margins after a few years in operations, because ultimately it is expected to book profits. However, if the focus is only on increasing GMV, then the company would focus on selling higher volumes of high ticket size products, neglecting the margins. For example, selling ten apparels with high margins will definitely have lower GMV than selling ten electronic gadgets at a lower margin.

E-commerce startups in India have been setting insane internal GMV targets to compete with other players in the market and to drive higher valuations, thereby missing the point of generating revenue and making profits. Excessive discounts and cash backs are offered to drive the GMV further, neglecting margins in the process.

The focus of management should be more on developing a business that is sustainable and manageable. There are no arguments to undermine the importance of customer acquisition for businesses to improve their market share, but this has to be done by spending in a more responsible and creative way. The focus should not move from customer acquisition to mere spike in GMV numbers.

There is a superfluous status given to the GMV. However, this should just be treated as an additional metric, an outcome of the business operations, and not something to be chased as a business strategy. 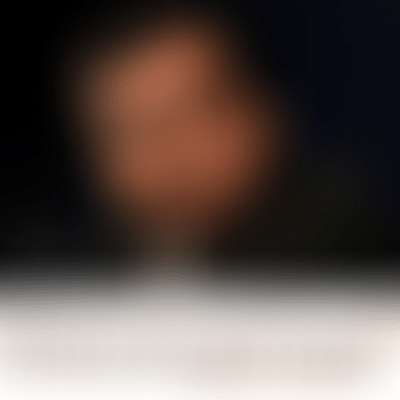