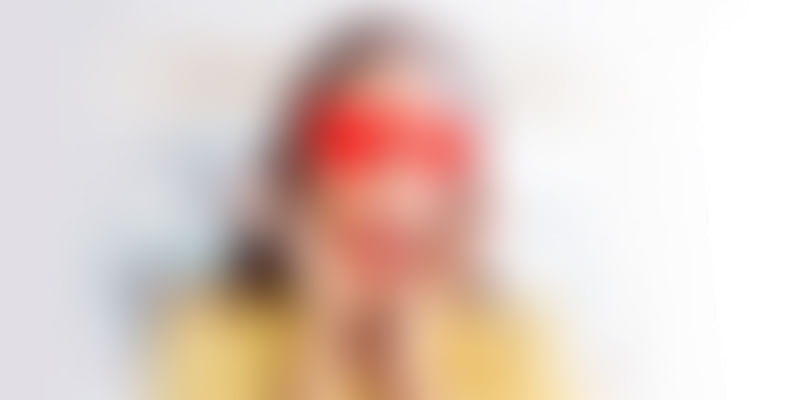 The recent article released by Buzzfeed on B-town’s top female celebrities claiming to ‘not be feminists’, but demanding ‘equality for women’ have made quite a few of us face-palm greatly. The fact that these celebrities, who serve as role models to so many aspiring hearts, do not understand that it is the same. It is something to maybe really think twice over before idolizing them.

Stereotyping men and women into categories is a practice that has been prevalent through the centuries, but the time has come to break through and change these rigid notions so that we can celebrate and promote gender equality in every nook and cranny of society – even through the emojis on our smartphones!

In this age of social media and growing digitalisation, emojis have become our express guides. We rely on these to put forth what we can’t in words, we use them to showcase our reactions to statements and to make known our fleeting emotions.

Now comes the time to break the illusion about your favourite emojis- you have the Male Construction Worker, the Police Officer and even a Detective, but not a single professional female emoji. What you do have, is a woman wearing a bridal veil, another wearing a tiara and another sporting bunny ears.

When our express guides play an abject role in adding to the stereotype, there’s a problem right there. The attention to this subtle discrimination came to light with Professor Amy Butcher’s famous article called ‘Emoji Feminism’ in the New York Times. In the article, Amy talks about how she wished to congratulate her friend on graduating and embarking on her professional career, when she realised that the only celebratory emoji she could send her was the one of a flamenco dancer.

According to a report, out of the 92 per cent of online consumers who use emojis- women make up for 78%of the frequent usage, while men constitute only 60 per cent roughly. So, why is there an absence of what can be deemed ‘necessary emojis’ for the former?

Members of the Google team seem to have been thinking quite the same, and a group of four of its employees proposed the design for 13 new emojis “that represents a wide range of professions for women and men with a goal of highlighting the diversity of women’s careers and empowering girls everywhere.”

This proposal was pitched at a meeting of the Unicode Consortium, a Silicon Valley Non-Profit Organization that oversees the creation of new emojis. The team argued that though the existing emoji system called ‘Unicode TR52’ has a uniformity of male and female emojis, the new model aims to attribute more female emojis denoting professional work, so that the range of emojis available to the users span across a number of professions for males and females, alike.

Jeremy Burge, founder of Emojipedia and World Emoji Day, stated that the proposal from the four-member Google Team was ‘pragmatic from an encoding point of view’ and extremely well-written, due to which it could be implemented fairly quickly, maybe even later this very year.

“It’s pretty clear that female-oriented professions are under-represented in emoji, and this approach is a clever way to address the issue now, rather than pushing it down the line,” says Burge, who is also a member of the Unicode Consortium’s Emoji Subcommittee.

The Google team chose professions for females based on the labour data and the increasing importance attributed to gender equality in science, engineering, math and technology. Thus catering to these broader categories of professions, they came up with the sub-categories of farming, healthcare, technology, manufacturing, education, food, music and business.

“Given the urgency to improve the representation of women in emoji, we recommend standardizing these characters as quickly as possible,” says the Google team, who wish to have the proposal implemented by the end of this year.