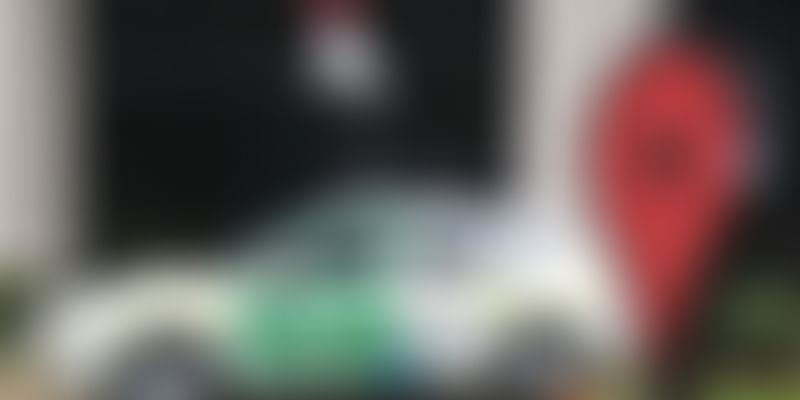 Getting a panoramic view of an Indian street on Google Maps continues to remain a dream for many, with the Union Home Ministry rejecting the Internet giant's appeal to launch the service in India. Google’s plan to put Indian cities, tourists spots, hills and rivers on an application was shot down by security agencies and defence forces in India, who believe that allowing such image-capturing may compromise the country’s security interest.

The Internet services giant wanted to cover most of the Indian territory through the Google Street View. It explores places around the world through a 360-degree, panoramic view with street-level 3D imagery. Everything taken would be posted online and it has been used extensively in the United States, Canada and many European countries. It was initially permitted in India for a few locations.

We have listed some developments in India so far:

Launched in May 2007 using immersive media technology in US, Google Street View service is available in 76 countries across the world. Historically, Street View was introduced in a Google-sponsored Stanford University research project, The Stanford CityBlock Project, which ended in 2006.