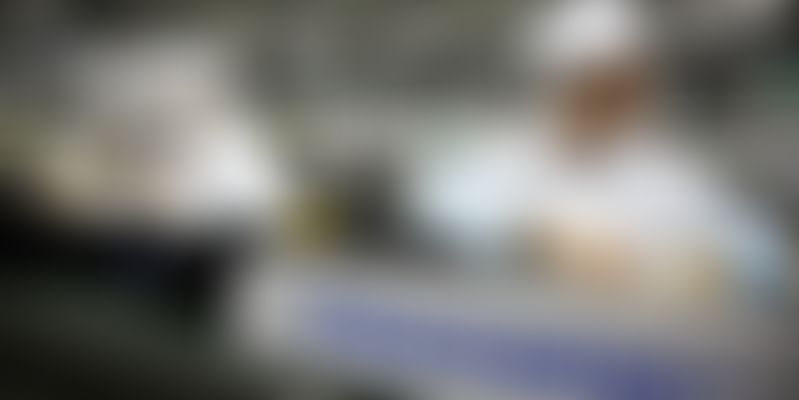 On Tuesday, The Economic Times reported that government representatives from New Delhi and Tamil Nadu met Foxconn’s founder Terry Gou, ten days ago, to potentially sell Nokia’s Chennai factory. The meeting was to revive operations at the 212-acre facility situated at the outskirts of Chennai.

One of the sources, quoted in the report, said,

After having spoken to Foxconn, the next task at hand is to ensure the aspirations of Foxconn and the Indian government are aligned, and to make sure the Tamil Nadu government also finds it a worthy enterprise to get Foxconn to reopen the factory.

Earlier the Chennai factory which produced 15 million handsets a month and employed staff of 12,000, was left out of the Nokia’s devices and service units acquisition deal, owing to an estimated Rs 21,000 crore tax demand on the smartphone manufacturer. In March 2014, the Supreme Court dismissed Nokia’s appeal to de-freeze the asset, hence excluding it from the Microsoft deal in October 2014, thereafter.

Further, for Foxconn to take over, it is also essential for revenue authorities and Nokia to figure out on how to relieve the asset from all the tax complications.

According to the publication, the groundwork for the revival process had begun a year back with the Department of Electronics setting up a task force to kick-start electronics manufacturing in the country. Amongst them, a key target was to find either a manufacturing consortium or a single buyer to buy the Nokia facility.

Commenting on the issue a senior state government official said in the report that the target is to get Tamil Nadu an early revival by garnering maximum employment, in a way that employers can create around 30,000 jobs.

Last year, during his visit to India Terry Gou told YourStory that Foxconn sees India as a place of big opportunities.

He also stated that in the next five years, the company wants to have presence in five Indian states of Gujarat, Andhra Pradesh, Maharashtra and Noida in Uttar Pradesh, while aiming to create up to a million job opportunities.

Earlier, the company had set up a small manufacturing unit in Chennai, but was forced to wind up quickly.

At present, Foxconn makes smartphones for Chinese firms in Andhra Pradesh but according to sources, wants to enter Tamil Nadu for high quality labour.