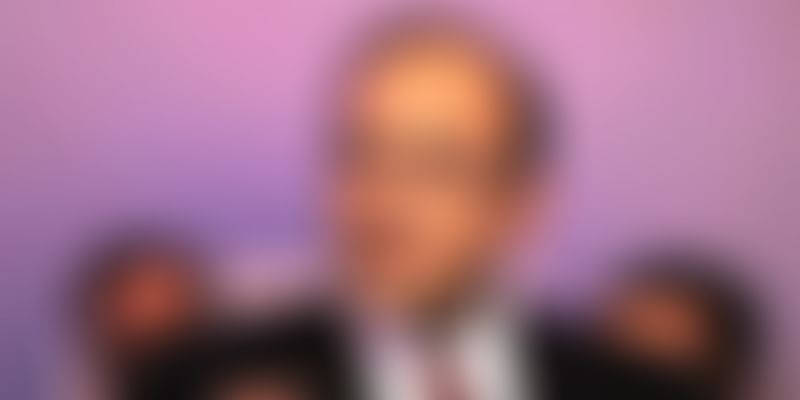 All purchases made online will attract a uniform Goods and Services Tax, likely to take effect from April next year, according to the model Goods and Services Tax (GST) law approved by state finance ministers on Tuesday. The tax, in lieu of local levies, will be imposed at the first point of financial transaction. This clears the air on applicability of GST in e-commerce in cases where goods were being sold in one state but was being bought in another state.

The model GST law, which has 162 clauses and four schedules, has also suggested a jail terms of up to five years and fine for violation of the provisions of the statute. It prescribes a threshold of INR 9 lakh annual turnover for applicability of the new levy and INR 4 lakh for businesses in North Eastern states including Sikkim. Revenue Secretary Hasmukh Adhia said the Empowered Committee of State Finance Ministers at their meeting on Tuesday in Kolkata approved the model GST law.

"We request all stakeholders to give their suggestions/ comments to secretariat of Empowered Committee of FMs and or to finance ministry," Adhia tweeted. Government is hoping to get the Constitution Amendment Bill passed by Parliament in the upcoming Monsoon Session. It plans to roll out GST from April 1, 2017 that will subsume excise, service tax and all local levies.

Virtually all states have supported the idea of GST except Tamil Nadu which has "some reservations", Finance Minister Arun Jaitley said after the meeting of Empowered Committee on the long awaited indirect tax reform. The model law also provides for Authority for Advance Ruling (AAR) to be located in every state. There is also a provision of Appellate Authority to be formed in each state. The Appellate Authority shall comprise the Chief Commissioner of CGST and the Commissioner of SGST.

The GST model law has also provided for 'Composition Levy', on the lines of presumptive taxation scheme. It provides for a levy of not less than 1 per cent tax on a person whose annual turnover on sale of goods and services in a single state is less than INR 50 lakh. The law provides for setting up of a Consumer Welfare Fund, which will be utilised by the Centre or States for the welfare of consumers. "The Central/State Government shall maintain proper and separate account and other relevant records in relation to the Fund in such form as may be prescribed in consultation with the CAG," said the model law.

"The objective guidelines may carve down the potential for any abuse of discretion provided to the States in implementation of the GST in India," Nangia & Co Partner Indirect Taxation) Nitish Sharma said. The empowered Committee has also cleared the model Integrated GST law which has to be approved by both Centre and states. iGST will apply on inter-state sale of goods and services. Besides, the CGST law has to be approved by the Centre and each state will pass its own SGST law.

How GST can help startups in India