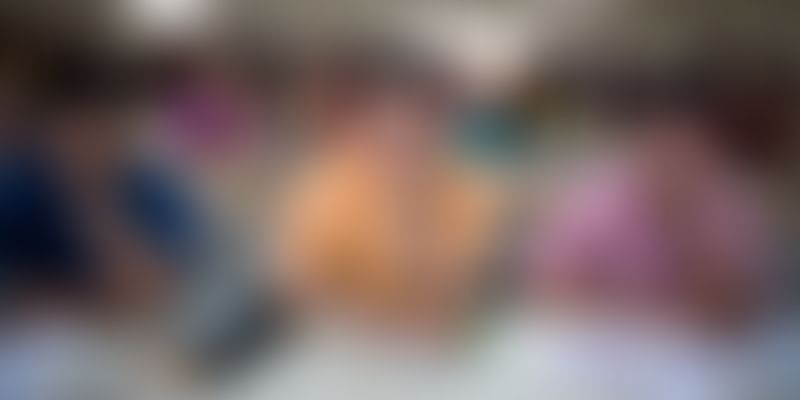 The Gujarat State Government has abolished the semester system for classes IX to XII (Science stream) from the current academic year. Officials said that the board had received over 300 recommendations and complaints over this issue. Thereafter a 10-member committee was formed to assess the merits and demerits of the system. Except Gujarat, there was no other state in India where there were four semesters for class XII. Even the Central Board of Secondary Education (CBSE) does not follow such a semester system.

According to The Times Of India, the Chairman of the Gujarat Secondary and Higher Secondary Education Board, (GSHSEB), AJ Shah, said that the semester system has been abolished from the current academic year. Students who are presently in class XII will appear directly at their annual examination in 2017.

Education Minister Bhupendrasinh Chudasama said that the board will only be engaged in conducting annual examinations for class X and XII, while the examinations for class XI and first semester of class XII will now be taken by the respective schools. Chudasama said that the decision to abolish the semester system was taken after the government received numerous requests from parents, education institutes, and subject experts.

Board officials said that a majority of complaints received by the department was by students from rural Gujarat who found it difficult to cope with the pressure of writing exams every six months. Sources in GSHSEB said that the board will not be required to make any changes in the syllabus, as the first semester books will be applicable for the first term while the second semester books will remain relevant for the second half. The annual examination will be from the entire syllabus.