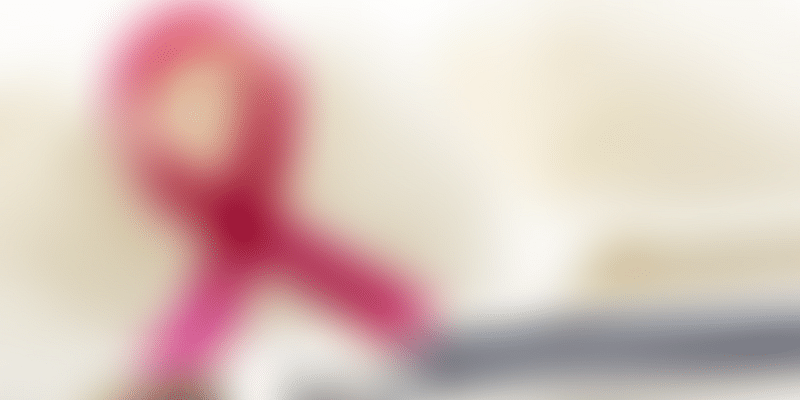 Doubling the duration of hormone therapy for women with early-stage breast cancer from five to 10 years reduces the risk of recurrence and developing tumors in the other breast, a study showed recently.

The study focused on a type of early-stage breast cancer, known as hormone receptor-positive, and was presented at the annual meeting of the American Society of Clinical Oncology (ASCO) in Chicago this weekend. It also appears in the New England Journal of Medicine.

Postmenopausal women, who took the drug letrozole for a decade instead of an often prescribed five-year period, saw a 34 percent lower risk of recurrence or of a new cancer in the other breast than those who received a placebo, according to researchers.

Letrozole is an aromatase inhibitor, which stops estrogen production in postmenopausal women.

The data suggests that “longer durations of widely-available therapy reduce the risk of cancer recurrence, and prevent second cancers from arising,” said Harold Burstein, a breast cancer expert and associate professor of medicine at Harvard Medical School, not linked to the study.

The study involved 1,918 postmenopausal women in Canada and the United States who had received five years of any one of three aromatase inhibitor therapies either as initial treatment or after taking tamoxifen, another anti-estrogen drug dating back to the 1970s.

Half of the participants received letrozole after a random selection process, while the other half received a placebo.

After a follow-up period of a little more than six years, just seven percent of participants in the letrozole group saw a recurrence of cancer or a tumor in the other breast, compared to 10.2 percent in the control group.

But only 1.4 percent of the women on letrozole developed cancer in the breast that had been spared, compared to 3.2 percent of those on the placebo.

As concerns recurrence of initial cancer — most frequently in the bones, liver or other organs — the difference between the two groups was smaller — 5.7 percent in the letrozole group versus 7.1 percent in the control group.

At five years of follow-up, 95 percent of the women receiving letrozole were free of breast cancer, compared to 91 percent in the control group.

Ninety-four percent of the women taking letrozole had survived at the five-year mark, compared to 93 percent of those taking a placebo.

In 2012, more than six million women around the world survived for at least five years after being diagnosed with breast cancer, according to statistics cited by ASCO.