Facebook has a new India MD, Snapdeal doesn’t want a CPO and Flipkart has a new technology team - HR shuffles this week 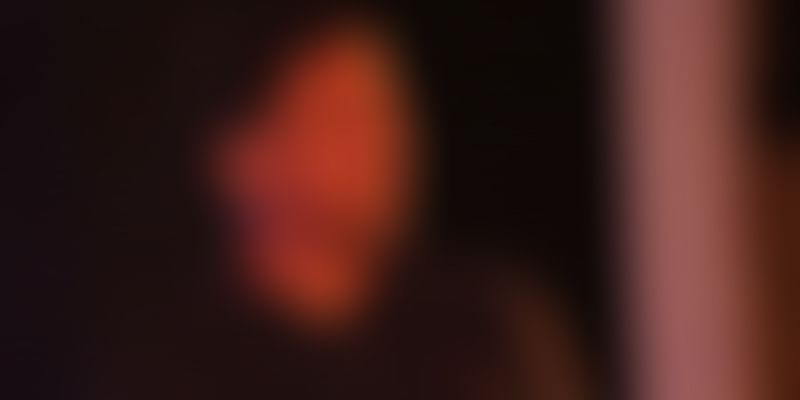 While the first week of June seemed rather mellow in terms of executive movements, the second week was anything but mellow, with several shifts in the movers and shakers of the ecosystem.

With global companies announcing some power-packed appointments in the subcontinent, Indian e-commerce players weren’t really far behind, silently restructuring senior positions in a bid to increase profits and take on competition. Have a look at the senior-level personnel changes in the industry this week.

Following Kirthiga Reddy stepping down from her role as India MD in February this year, Facebook appointed Umang Bedi, Adobe’s South Asia MD, as her replacement. Umang has close to two decades of leadership experience in sales, marketing and partnerships.

Starting July, Umang will lead, build and maintain strategic relationships with top clients and regional agencies in the country. Further, Kirthiga will be returning to the US to take on a new role at company’s headquarters in Menlo Park in August.

This is a key role, since India is the largest market for the Internet giant after the US, having close to 150 million monthly active users.

On June 9, it was announced that Arun Sarin will join the advisory board of caller ID app Truecaller, following his capital investment in the company. Although the investment amount wasn’t revealed, the company said that Arun will be using his expertise to strategically guide Truecaller on its overall strategy.

At the moment, Truecaller is investing big on innovation.

On Tuesday, Snapdeal reported that it will not be naming a new Chief Product Officer and will instead have Ranjiv Mangla, Chief Technology Officer, oversee both functions, due to increasing synergies between the company’s product and engineering teams. Last month, Anand Chandrasekaran, who was the CPO, had quit the company, barely completing a year at the e-commerce marketplace.

After coming under negative light for several senior-level exits, the top management of Flipkart resorted to some key restructuring in their technology executives.

Engineering Head Peeyush Ranjan was elevated to the role of Group Chief Technology Officer. In his new role, Peeyush’s responsibilities are split such that he is expected to head the technology strategy of the company while looking into areas of mobile technologies and machine learning.

The e-commerce giant has also appointed former Amazon and Micromax Informatics executive Ashish Agarwal as Senior Vice President of Engineering. Expected to join the company this month, Ashish will look after the engineering of Flipkart’s consumer shopping experience division.

Hari Vasudev, who was Senior Vice president at the company, has also been promoted to head the technology function of Flipkart’s marketplace and Ekart, Flipkart’s logistics arm. Hari is expected to report to both CEO Binny Bansal, as well as to Saikiran Krishnamurthy, Head of Ekart.

According to Economic Times, Sachin Dalal, Co-founder of BSE listed company Infibeam, is all set to spearhead Rakuten’s entry into India.

Reported to have joined earlier this month, Sachin will look at the India operations of the business, which is said to be a big focus for the Japanese e-commerce giant. Reports claim that Rakuten has already started to poach mid-level managers from Flipkart and Amazon and plans to start its marketplace in India by next year. Earlier this week, the company announced its exit from markets in UK, Austria and Spain, citing weak growth prospects.

On Wednesday, Nagarjun Mishra was appointed Co-founder and Chief Officer - Business & Strategy of PurpleHealth.com. As a part of his new role, Dr Mishra will lead sales operations, and drive the business strategy of the company.

In his previous roles in companies such as Reliance General Insurance and ICICI Lombard, Dr Mishra was credited with engineering strategies for preventive health.

The world of tech was also not spared from the resignations. While Umang called it quits to join Facebook, Adobe elevated its Head of Sales Kulmeet Bawa to the position of Managing Director, South Asia and India.

Karan Bajwa, Managing Director of Microsoft’s sales and marketing group, is set to join Facebook India, after he stepped down from his position on June 7. He had joined Microsoft in November 2007.

But will these senior-level changes translate into better talent acquisition and business opportunities for these companies or startups? We will have to wait and watch.