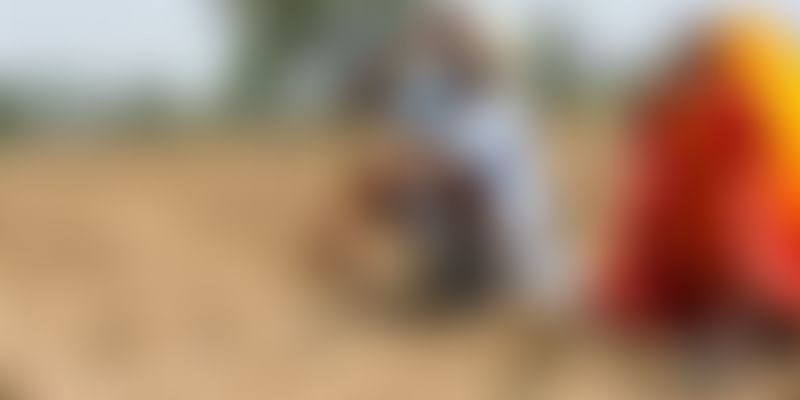 A mobile app, which will advise farmers on best time to sow crops, has been developed by research institute ICRISAT, Andhra Pradesh government and Microsoft.

The sowing app is to help farmers achieve optimal harvests by advising on the best time to sow crops depending on weather conditions, soil and other indicators, ICRISAT said in a release.

The sowing application, combined with a personalised village advisory dashboard, hopes to see feedback and radical improvements for agriculture and small-holder farmers in the state. Bringing a lot of scattered data together and developing an analytical tool that is comprehensive and gives accurate predictions to the farmers, is urgently needed. We are excited to work with Microsoft to enhance incomes and improve the lives of small holder farmers, and this is going to boost our digital agriculture initiative in a big way, said David Bergvinson, Director General of ICRISAT.

Microsoft is pleased to support ICRISAT through its technology to help the farmers, Anil Bhansali, Managing Director, Microsoft India (R&D) Pvt Ltd said. In the pilot that has been recently launched, information will be sent to farmers about the sowing date via SMS in Telugu, the release said.

An international organisation which conducts agricultural research for rural development,the International Crops Research Institute for the Semi-Arid Tropics (ICRISAT) is headquartered in Patancheru (Hyderabad, Telangana, India) with several regional centers (Bamako (Mali), Nairobi (Kenya)) and research stations at (Niamey (Niger), Kano (Nigeria), Lilongwe (Malawi), Addis Ababa(Ethiopia), Bulawayo (Zimbabwe)). It was founded in 1972 by a consortium of organisations convened by the Ford and the Rockefeller Foundations. Its charter was signed by the FAO and the UNDP.

Since its inception, host country India has granted a special status to ICRISAT as a UN Organisation operating in the Indian territory making it eligible for special immunities and tax privileges.