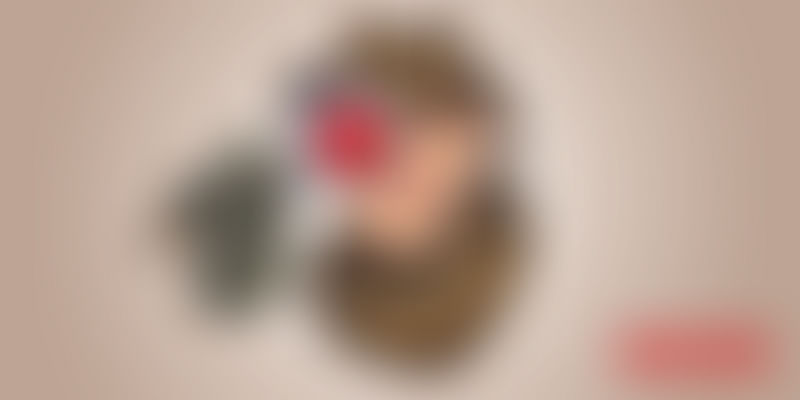 Frequently, we hear of illegal online pharmacies emerging in India and regulators getting stringent and watchful. There have been major concerns regarding the misuse of technology, safety concerns on electronic prescriptions and opposition from offline chemists faced by the industry. The Maharashtra Food and Drug Administration (FDA) filed an FIR against Mchemist Global Pvt Ltd in April, Snapdeal being charged for selling drugs online last May, and so on.

With a closer interaction with the Internet Pharmacy Association (IPA), – a team comprising e-pharma players who got together to bring together the legitimate players in the industry – brought to notice the plight of the e-pharma startups striving hard to follow regulations and operate legally.

Apparently, it is not the non-adherence of regulations, but the lack of a proper regulatory framework that has proved to become a stumbling block for many players keen to start e-pharmacies.

“Over the last couple of months, online pharmacies have been facing harassment, stiff resistance and unwarranted disruptions from the government machinery, particularly in Maharashtra and Karnataka, and a trade association that is averse to transparency in this space," said Anil Bajpai of Zigy, an e-pharmacy player, in a press conference on Thursday.

For a country that is seeing so much online commerce activity and growth lately, India has no dedicated e-commerce laws and regulations yet. There is only some basic level legal e-commerce framework provided by the Information Technology Act, 2000 (IT Act 2000) that is the cyber law of India. But, there are no specific regulations and guidelines for e-healthcare in India.

The pharmaceutical business falls under the Drug and Cosmetics Act, 1940, formed before the nation was introduced to internet. Thus it comes as no surprise that it has no mention of online sale of medicines.

The IPA members have requested the sub-committee created by the 48th Drug Consultative Committee formed in July last year, by Drugs Controller General of India (DCGI), to formulate guidelines on the use of technology in pharma. The committee was expected to submit the report within three months (by October last year), but has not come up with even the draft report yet.

Pharma has always been one of the hot sectors of the country attracting a lot of traction. India’s pharmaceuticals industry is expected to account for about 3.1-3.6 percent of the global pharma industry by value, and currently accounts for 10 percent by volume. (Source: Make in India Statistics)

Online retailing is the big thing across sectors, including pharma. The $18-billion market is set to grow to $55 billion by 2020 and is fast coming under the spotlight due to its growth potential in the coming years. Online e-pharma startups in India have already raised $92.6 million in funding so far.

Do we really need e-pharma?

Yes, we do! E-pharma provides ease of purchase at discounted prices. Though we have the Drug and Cosmetics Act, 1940 in place, implementation is yet to be seen. Do you remember the last time the medical store guy asked you for a prescription? Or in the case of a suicide by consumption of excessive sleeping pills, is there any way of tracking the purchase? The answer is no. E-pharma can help consumers and regulators in a lot of ways.

Increased transparency – E-pharmas can bring the pharma industry data on systems. Searching for a purchase bill on computer can be far more simple than from a pile of bills of last three months. It can help bring more transparency in the entire supply chain.

Better tracking by regulators – E-pharma brings tremendous promise for the regulatory body to tackle the issues of fake medicines, since the entire supply chain is well-documented and trackable. The e-pharmacies have made it mandatory to submit a scanned copy of the prescription, which has been crossed-checked with a local doctor in case found suspicious. Also, for chronic diseases, patients are requested to produce a new prescription in case of the expiry of an old one.

Better pharmacovigilance – E-pharma can assist in monitoring the effects of medical drugs after they have been licensed for use, especially in order to identify and evaluate previously unreported adverse reactions.

Affordability – The elimination of middlemen from supply chain will make medication cheaper for the common man.

Convenience – Needless to say, doorstep delivery of medicines will make life easy for patients who will not have to rely on others to get their medicines.

Over the last few months, online medicine distribution companies have been facing a lot of harassment from the regulators and local drug inspectors. In the absence of any clear guidelines of operations, the regulators slap charges on these players, causing disruptions in processes. There are regular probes and raids at office spaces, where employees are frisked and threatened. Mumbai-based Pharmeasy, Delhi-based M-chemist and Mera Medicare in Gujarat had recently faced police investigations and FIRs. However, none of the allegations could be proved. Also, pharmacy partners and vendors allege they have been threatened by suppliers to stop supply if they do business with online pharmacies.

The IPA has been imploring the authorities to come out with a clear guideline, adherence to which will ensure no more run-ins with local officers and authorities. Despite over a year spent in discussion with DCGA, there has been no respite to the situation.

The founders claim that they have no support from regulators, despite them having all the intention to operate in the most legal way. “Tell us what we need to do to operate the right way and we will do it,” says Prashant Tandon, Founder of 1mg.com.

The industry has been losing about 50-60 percent business because of being stringent with prescriptions and renewing requests, but still sticks to its policy.

E-pharmacies are in line with Prime Minister Modi’s vision with Digital India and Startup India campaigns. All these companies, mostly started last year, are at the nascent stage and need support from government.

The IPA committee claims to have made all efforts to bring up the issue, and has suggested best practices from around the world to help draw out a framework.

It would do well for the authorities to address these issues and come up with a regulatory framework in the minimum possible time.