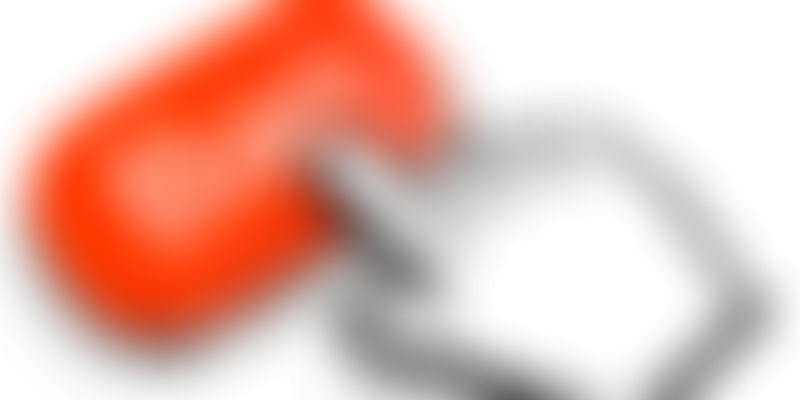 The much-hailed developments in technology today have brought about convenience to users, but some pose risks as well, and when the subject is of national security, it becomes a greater cause of concern.

Across the world, we have witnessed tussles between technology companies and various governments – with the former advocating technology to make people’s lives easier and the latter trying to ban it for various reasons.

Here, we list some cases in India when the companies pushed technologies as a revolutionary development, but faced a government ban.

Nearly banned Blackberry phones: In 2010, Blackberry was nearly banned in India, when it finally reached an agreement with the Indian government regarding surveillance in the name of security.

According to leaked Indian government documents obtained by Times of India, "the lawful interception system for BlackBerry services was ready for use".

Once implemented, the system would allow the Indian government to track emails and email attachments in real time; see when BBM messages have been delivered and read; and to intercept web browsing data, according to the report.

Drones without permissions banned: In the past few years, drone technology has gone through major ups and downs, from the adoption of the technology by companies in aerial photography to the sudden clampdown on its use.

Also Read: Drone tech startup Aarav Unmanned Systems takes off with fresh funding from StartupXseed Ventures, 3ONE4 Capital and others

In October 2014, a Director General of Civil Aviation (DGCA) notice said the operation of Unmanned Aerial Vehicles (UAVs) will require approval from the air navigation service provider, Ministry of Defence, Ministry of Home Affairs, and other security agencies concerned, in addition to the DGCA’s.

Facebook had made business deals with phone carriers to make more than 300 stripped-down web services (including Facebook) available for free. According to Facebook, its aim was to provide free Internet to people who can’t afford to spend money on it.

However, the Telecom Regulatory Authority of India (TRAI) struck down the plan. The decision follows nearly a year of escalating conflict between Facebook and the country’s net neutrality activists, who argue that Free Basics violates neutrality by favouring some services over others.

The new bill bans all types of geospatial information, maps, raw data or photographs, acquired by any means, including satellite photography. It also bans "wrong" information, including disputed international borders.

It also requires anyone who has already gathered such information to apply for a licence to keep it. According to the Ministry of Home Affairs, it was designed to regulate both the creation and distribution of geospatial information in India "which is likely to affect the security, sovereignty and integrity" of the country.

However, the new bill, which would affect digital maps from Google, Apple, and Uber, is facing stiff opposition from campaign groups.

Google Street View plan: The tech giant’s idea to cover India with the service, in which high-definition images are collected to give users 360-degree views of the landscape, was shot down by the government over security concerns, especially keeping in mind that planners of the 26/11 attacks were believed to have undertaken photographic recce of targets.

There has been no consensus in the world over the word “ban”. However, in reference to technology, governments of different countries have been continuously banning the use of various technologies citing security reasons. The aforementioned examples give a glimpse of that. On the other hand, technology companies say these technologies are for the benefit of people and the move to ban will cease the growth of technology.