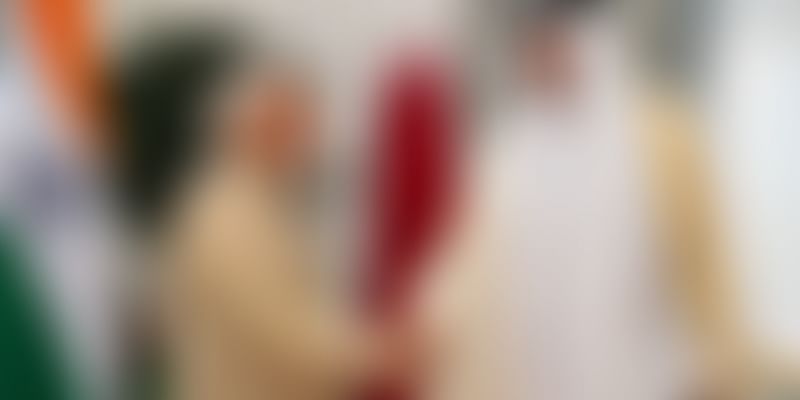 Qatar has reassured India that labour reforms will improve the conditions of more than half a million Indian migrants, after Prime Minister Narendra Modi raised concerns of abuse during his visit to the Gulf state. Qatar is home to 630,000 Indian nationals, the single largest group of migrants in the country of 2 million. Many work in low paid construction jobs, building stadiums and other infrastructure for the 2022 World Cup.

Rights groups have accused Qatar of abusive labour laws which force migrants to work under poor safety conditions. What’s worse, is that unions and labour protests are banned- with authorities penalising dissent with jail or deportation.

According to The Times Of India, a joint government statement said that PM Modi met with Qatar’s Emir Sheikh Tamim Bin Hamad Al-Thani on Sunday and discussed the plight of Indian migrants. “The Qatari side briefed the Indian side on the reform in labour laws which would protect the interest of skilled and unskilled labour in Qatar,” said the statement issued by the Prime Minister’s Office.

During his two-day visit to the Gulf nation, PM Modi addressed a gathering of Indian workers in Doha, assuring them he would present their concerns to Qatari authorities. “I am aware of the issues you are facing. I will talk about it when I meet the authorities,” the PM told them on Saturday. “If you have some issues on changing some laws and regulations, I can assure you that I will work with you all to bring about these changes,” the PM added.