Over 8 billion devices have already made a connection with consumers 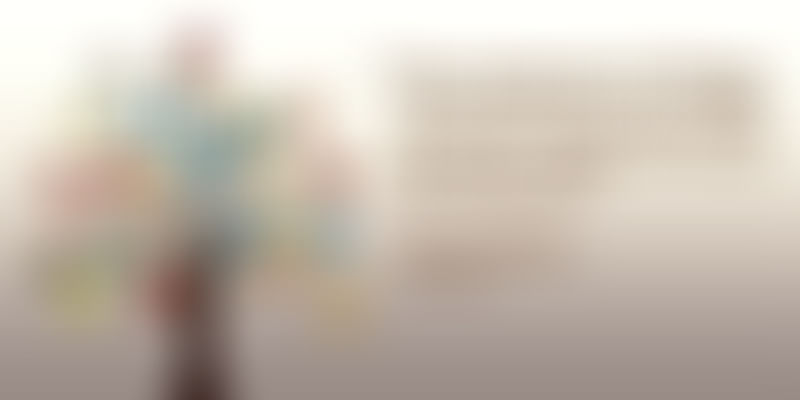 New data shows that although the Internet of Things (IoT) is still very much in its earliest stages, the average household already boasts four connected devices and there's a strong chance one of them is running Netflix, in the US at least.

According to IHS, the vast majority of these connected devices are smartphones -- a further 500 million enter the world every year -- but there is also huge growth in the number of devices such as set-top boxes and media streaming sticks.

"The proliferation of media-enabled connected endpoints has implications for media consumption, media production, broadband infrastructure, and the business itself of network management and traffic discrimination,"

Despite the hype around the IoT, the only devices other than phones, tablets, and PCs that connect to the web and one another that are really having a positive impact and generating desire within the average home, are focused on media and entertainment.

For example, some 353 million set-top boxes and media streaming sticks from white label to Roku shipped during 2015.

That doesn't mean that the IoT isn't growing rapidly -- some 30.7 billion ‘things' and counting -- but for the moment, the majority of these connections are confined to the enterprise.

Fellow research firm, Navigant, this week published a report showing that consumers are moving towards the Internet of Things and they will start moving more quickly as affordability aligns with benefits.

"The convergence of demand for connected devices and the supply of more affordable options and applications, is fueling this growth, making the potential scale quite astounding,"

Perhaps one way of speeding up adoption would be to ensure supports for Netflix. According to IHS, the video streaming service now addresses 339 million connected devices in the US, or one-third of all US homes. "Netflix's reach is a testament to the company's unrivalled device strategy," Kingston said. "The service's ubiquity turns Netflix into a de facto rival -- and on occasion complement -- to any other given video offering in the US."