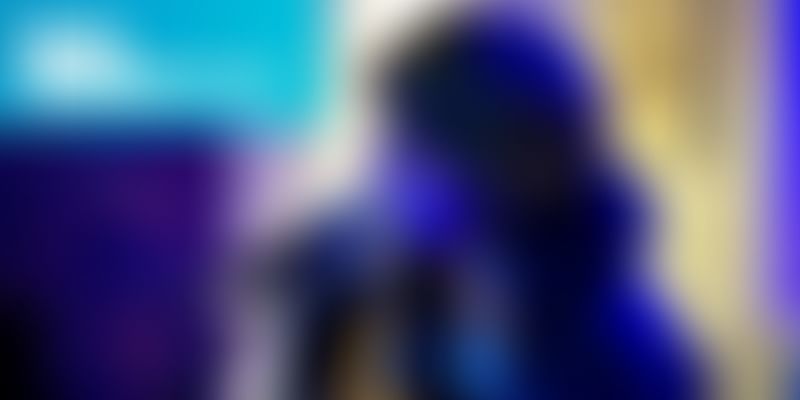 A deaf musician from Smithills has become one of the first people in the UK to receive pioneering new hearing aids. James Holt, who has suffered from hearing loss since birth, is benefiting from new wireless hearing aids produced by Stockport based firm Starkey Hearing Technologies. The company’s new range of hearing aids, named Muse, aims to make them easier to fit in with people’s lives, and give an improved sound quality.

A report in The Bolton News states that James, who has previously drawn praise from legendary producer Brian Eno and has had his music played on national radio, says the new technology has improved his ability to hear pieces of music. The 23-year-old, who wears hearing aids in both ears, said: “It is good because it has specifically designed settings which can be customised for what I need. This has helped me with my music because I can hear higher frequencies of sound which were more difficult to hear before.”

The new technology also helps with other aspects of his life, allowing him to answer the phone wirelessly, and can help with his hearing on other devices including tablets, TV and computers. It comes after the recent release of his latest EP, Sanguine on the Rocks, and as he prepares a charity single in aid of the Royal Manchester Children’s Hospital, to be released next month.

Despite his hearing problems, James has refused to let his love of music suffer. He started piano lessons aged six, before taking up guitar aged nine and then cello aged 12. He also gained a first class degree in music at the University of Salford and two individual awards for music composition. He is now studying for a masters in composition.

James said, “People thought I wouldn’t be able to play or write music but technology such as this has helped me a lot.” Neil Pottinger, from Starkey Hearing Technologies, said, “Muse brings a completely new technology to the marketplace. We’re very much looking forward to providing hearing aid solutions to those who have previously rejected them on how they look, sound and feel — sadly with an often detrimental impact on social interaction, relationships and general health and wellbeing.

“We believe that Muse is particularly relevant to the 40 per cent of over 50s suffering from hearing loss and hope that they consider it in a similar way to the many existing technology and fitness products they use. All are ways in which we can stay younger and more connected.”