Why Amazon thinks differently of India and China 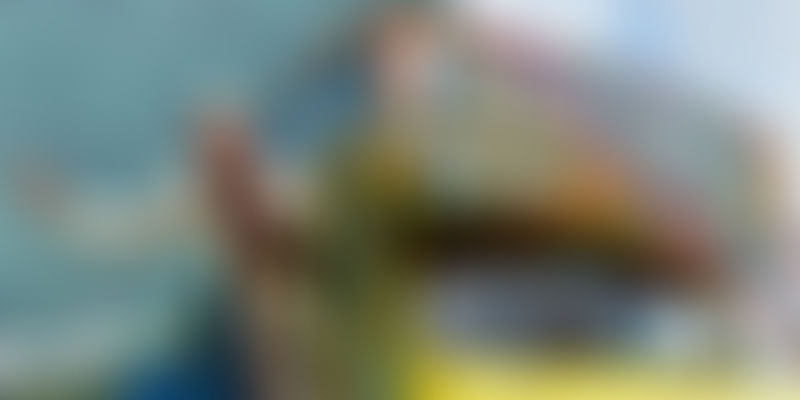 Amazon India completed three years earlier this month, and the growth that the company has seen over this span of time is nothing less than a miracle.

Three years back, Amazon had no infrastructure in India, and now it dominates the Indian markets. At Code Conference earlier this month, Jeff Bezos, Amazon chief, spoke about the early days of Amazon India saying,

I think some of the investors in India in the early days thought that India might be a replay of China and they have found out that it hasn't gone that way and our team in India has just done an unbelievable job.

Amazon entered China in 2004, but it hasn’t seen much success there with Alibaba, its Chinese competitor, dominating the e-commerce market. After its bad run in China, Bezos is going all in for India.

India has a population of 1.25 billion. Of these, 500 million, around 35 percent, are internet users. At a global scale, India is second only to China, which has 700 million users. More importantly, the yearly growth rate of internet users is highest in India; around six million users join every month. This makes India a very important market for internet giants. And Jeff Bezos, Amazon chief, is leaving no stone unturned for reaping benefits out of it.

At the conference, Vijay Shekhar Sharma, Founder of Paytm, asked Bezos about the infrastructure problems faced by the company in India, to which he replied, “We (Amazon) are doing a lot of it (infrastructure) ourselves. In India, we do most of our last mile transportation ourselves. It’s our only choice. We’ve opened many more fulfilment centres.” He further added, “The regulations in India are also very different. So it has to be a three piece sales model. All our sales in India are marketplace sales. We don't have any owned inventory sales.”

Amazon has learnt a lot from its debacle in China. Bezos admitted, adding, “One lesson is to customise the product more for local markets. Amazon did much more of that in India and has been more successful as a result.”

Flipkart and Snapdeal are Amazon’s biggest competitors in India, and experts predict Amazon will easily take over if it continues to grow at the present rate. Companies like Flipkart and Snapdeal have to keep looking for investors for expanding. That’s where Amazon India has an upper hand; it doesn’t need investors, they directly get that from their global parent (Read more about this here).

Also read: How Google is marrying Android and AI to go after the holy grail of search- Voice

Amazon is the only major player to increase its market share from 14 to 21 percent. It is consistently eating up Flipkart and Snapdeal’s share, and the $3 billion investment will certainly help. The company’s India head, Amit Agarwal, in an interview with YourStory, claimed that

Amazon India is the largest e-commerce website in the country.

With more funding made available by Bezos, is this ‘The End’ for the likes of Flipkart and Snapdeal?